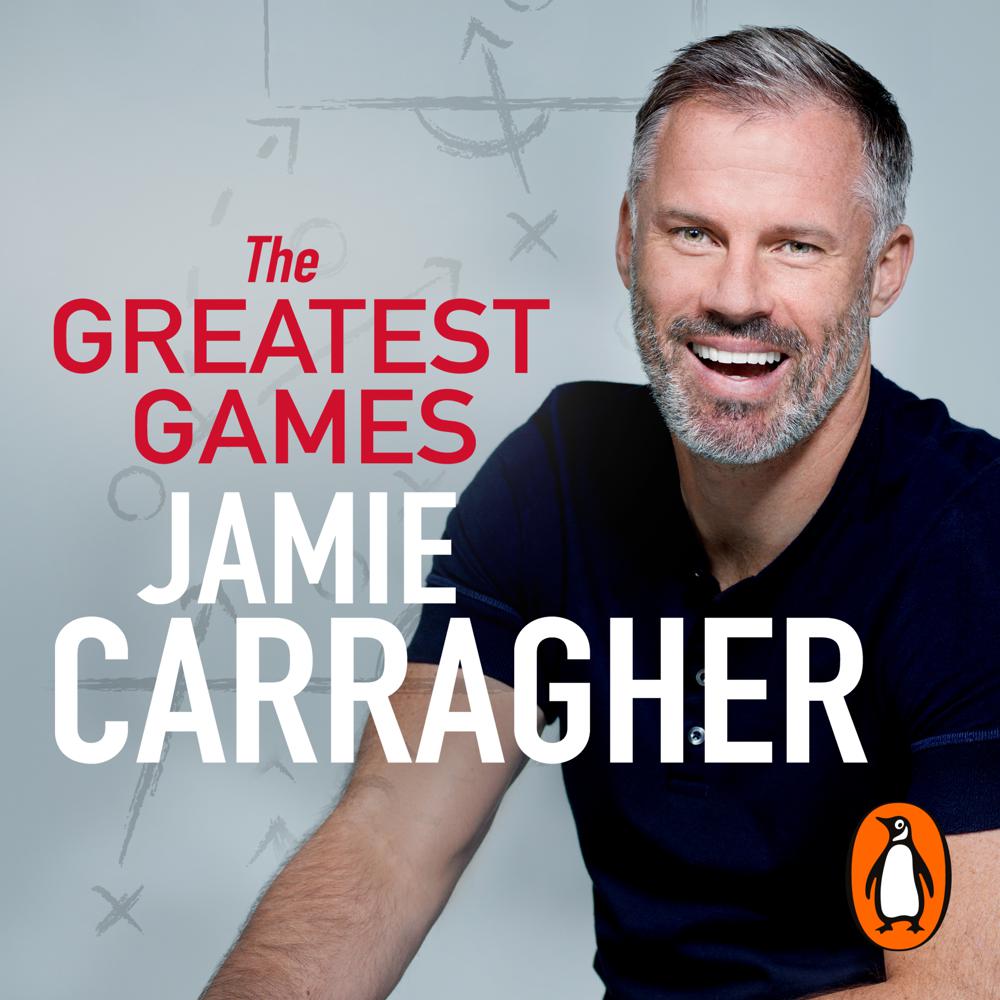 What are the greatest football games ever played? Debated in every pub, stadium and dressing room up and down the country, everyone has their own opinion and their own memories of the beautiful game.

Sharing his views on the greatest matches he has played in or enjoyed as a fan, Jamie Carragher takes readers into the dressing room, on to the tour bus and out on to the pitch as he relives the defining moments of his playing career and the games that have shaped his relationship with the sport.

'I want to look back at those special games that, as a kid, made me fall in love with the game; tell some of the untold stories about the big games I was lucky enough to play in and reflect on the great matches that, since retiring, I've been privileged to witness as a pundit and a fan.'

Told with the same wit, humour, intelligence and passion behind his hit podcast and his punditry, The Greatest Games sees Jamie speak to teammates, rivals, managers and legends of the game - from Steven Gerrard to Paolo Maldini, Wayne Rooney to Rafa Benitez, Xabi Alonso to Gary Neville. With their help, Jamie shines a fresh light on a selection of the beautiful game's greatest matches: title deciders, cup finals, against all odds comebacks, underdog tales, old school classics, tactical masterclasses and end to end thrillers.

A fresh insight into classic games. Essential reading for players, fans and coaches.

A terrific book. I would recommend anybody who loves football to read it from cover to cover. They won't be able to put it down.

I couldn't put it down. Great insight into some iconic football matches.