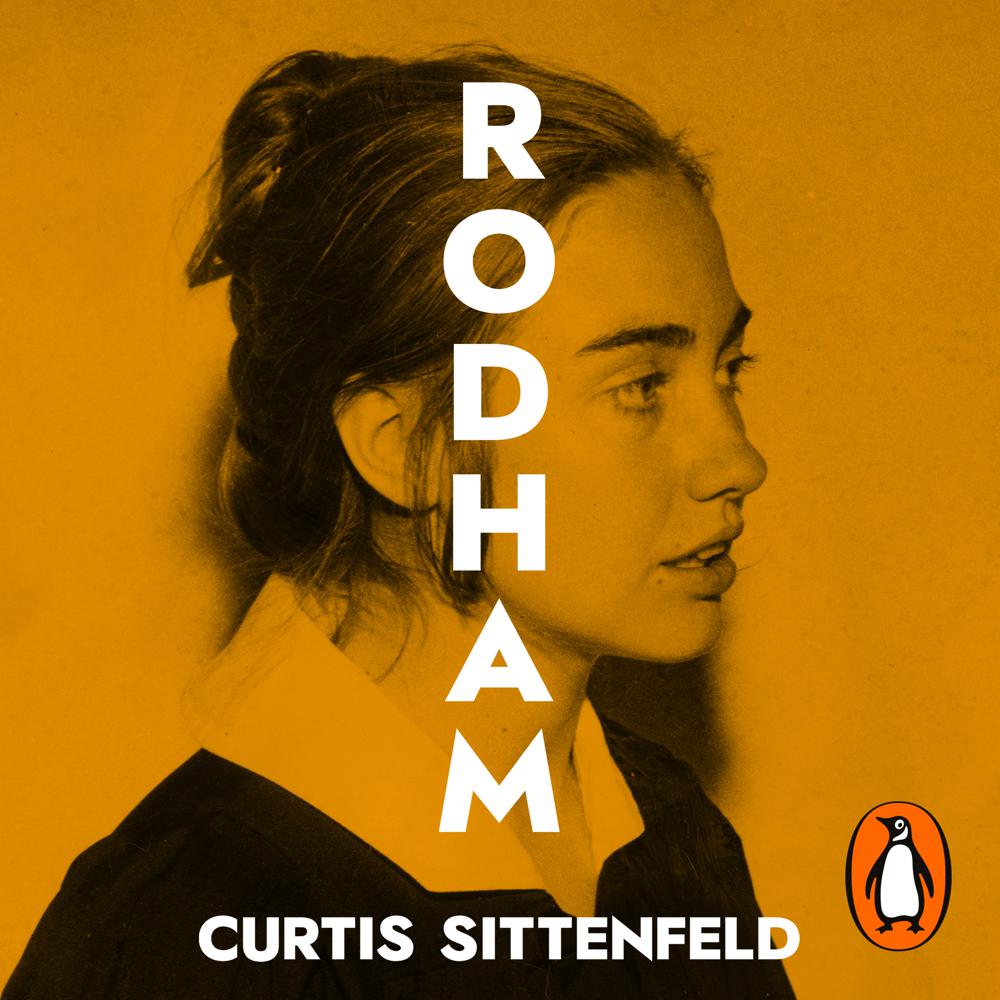 WHAT IF HILLARY RODHAM HAD TURNED DOWN BILL CLINTON'S PROPOSAL OF MARRIAGE?

‘Startlingly good. One of my favourite writers.’ Kate Atkinson

‘Awfully opinionated for a girl’ is what they call Hillary as she grows up in her Chicago suburb.

Smart, diligent, and a bit plain, that’s the general consensus. Then Hillary goes to college, and her star rises. At Yale Law School, she continues to be a leader— and catches the eye of driven, handsome and charismatic Bill. But when he asks her to marry him, Hillary gives him a firm No.

The rest, as they say, isn’t history. How might things have turned out for them, for America, for the world itself, if Hillary Rodham had really turned down Bill Clinton?

With her sharp but always compassionate eye, Sittenfeld explores the loneliness, moral ambivalence and iron determination that characterise the quest for high office, as well as the painful compromises demanded of female ambition in a world ruled by men.

Uncannily astute and witty in the telling, RODHAM is a brilliant reimagining – an unmissable literary landmark and truly a novel of our times.

This addictive novel is the SLIDING DOORS of American politics. Gripping

A lot of fun. A wonderful, sad dream of what might have happened

While telling a compelling story, RODHAM provides an insightful analysis of the function of sexim in our political discourse. Sittenfeld is at her wittiest when recreating the men who dominate American politics