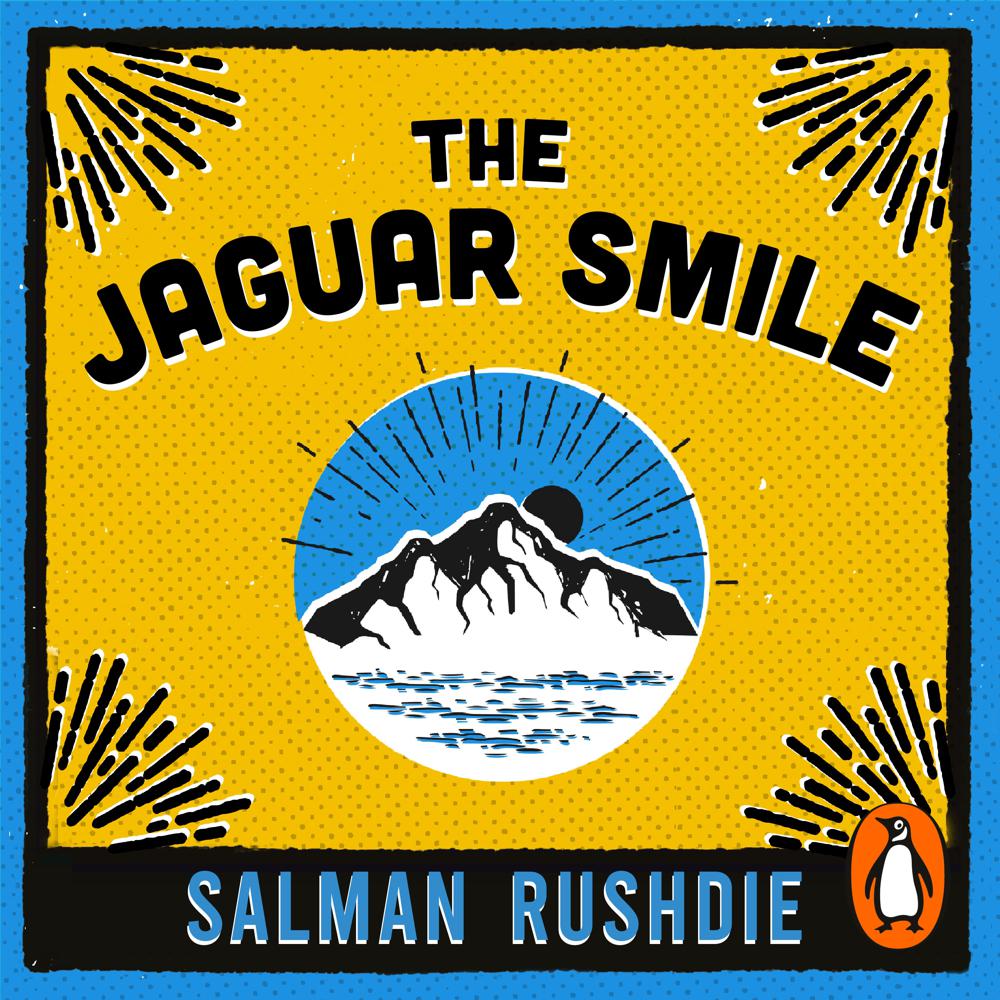 An extraordinary and vivid introduction to the country of Nicaragua and its politics from the Booker-winning author of Midnight's Children.

In this brilliantly focused and haunting portrait of the people, the politics, the land, and the poetry of Nicaragua, Salman Rushdie brings to the forefront the palpable human facts of a country in the midst of revolution.

Rushdie went to Nicaragua in 1986. What he discovered was overwhelming: a land of difficult, often beautiful contradictions, of strange heroes and warrior-poets. Rushdie came to know an enormous range of people, from the foreign minister, a priest, to the midwife who kept a pet cow in her living room.

His perceptions always heightened by his sensitivity and his unique flair for language, in The Jaguar Smile, Rushdie brings us the true Nicaragua, where nothing is simple, everything is contested, and life-or-death struggles are an everyday occurrence.

'A masterpiece of sympathetic yet critical reporting' Edward Said

A vivid and probing introduction for perplexed outsiders