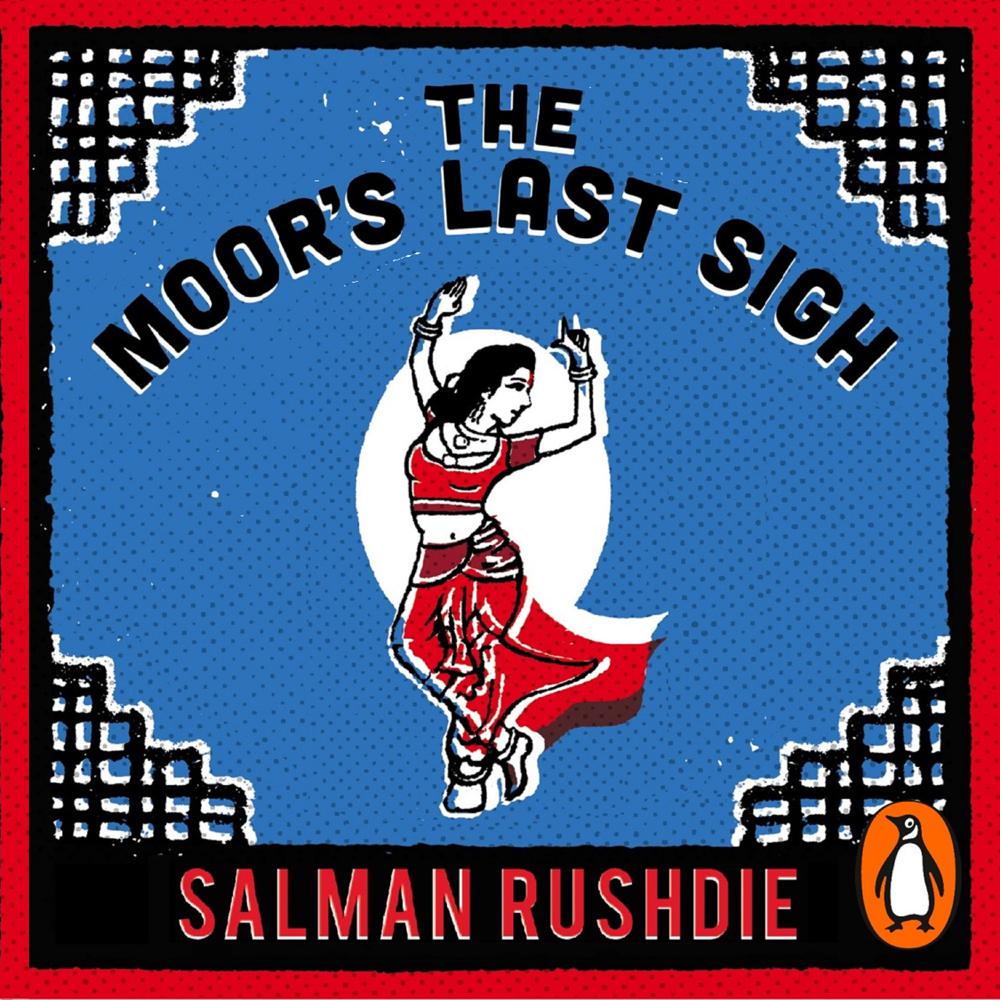 Moraes 'Moor' Zogoiby is the last in line of a crooked and fantastical dynasty of spice merchants and crime lords from Cochin. He is also a compulsive storyteller and an exile. As we travel with him on a route that takes him from India to Spain, he spins his labyrinthine family tale of mad passions and volcanic family hatreds, of titanic matriarchs and their mesmerised offspring, of premature deaths and curses that strike beyond the grave.

But does the India of his parents - populated by extravagant artists, piratical gatekeepers and mysterious lost paintings - still exist? And will he ever discover what became of his fiery and tempestuous mother? Moraes' epic quest to uncover the truth of the past is a love story to a vanishing world, and also its last hurrah.