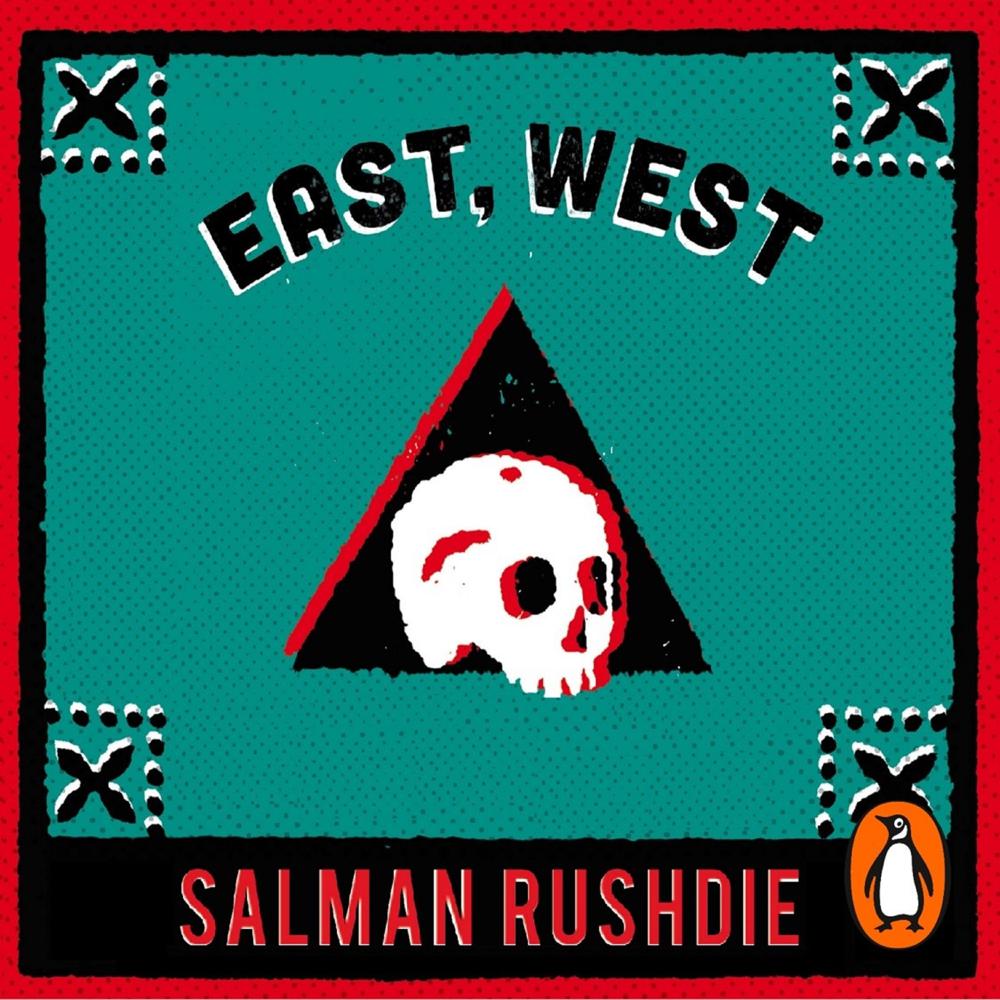 This dazzling collection of short stories explores the allure and confusion of what happens when East meets West. Fantasy and realism collide as a rickshaw driver writes letters home describing his film star career in Bombay; a mispronunciation leads to romance and an unusual courtship in sixties London; two childhood friends turned diplomats live out fantasies hatched by Star Trek; and Christopher Columbus dreams of consummating his relationship with Queen Isabella. With one foot in the East and one foot in the West, this collection reveals the oceanic distances and the unexpected intimacies between the two.

Home in neither, but poised somewhere in between - Salman Rushdie's volume of short stories on this theme is deft, inventive, entertaining

The most original imagination writing today

A vindication of the rights of fiction...His story-telling powers are alive and well - his ingenuity, wit, charm and his restless talent for the unexpected