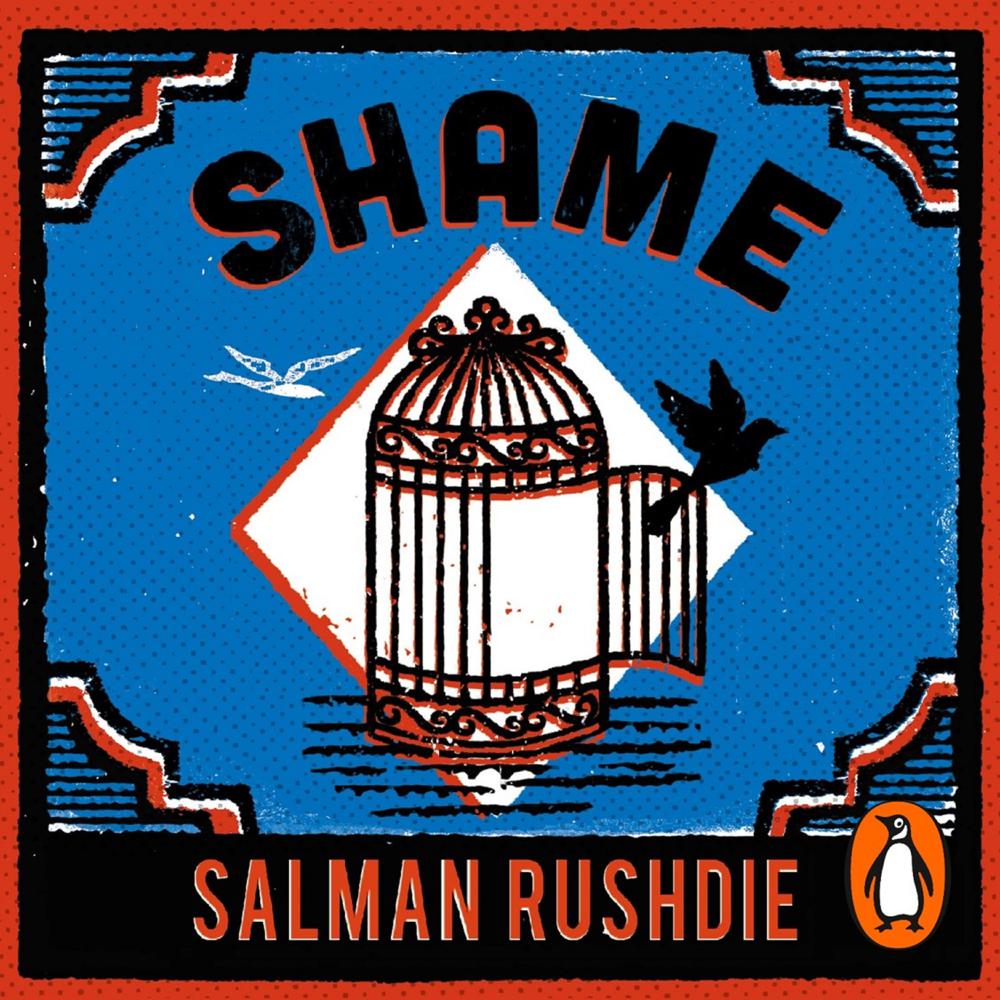 The novel that set the stage for his modern classic, The Satanic Verses, Shame is Salman Rushdie's phantasmagoric epic

Omar Khayyam Shakil had three mothers who shared everything. They shared the symptoms of pregnancy, they shared the son that they all claim to have borne on the same night. Raised at their six breasts, Omar's mothers teach him to live a life without shame. And it is training that proves very useful when he leaves his mothers' fortress and makes the fateful mistake of falling in love. For he finds himself an unwitting player in an ongoing duel between the families of two men - one a celebrated wager of war, the other a debauched lover of pleasure - living in a world caught between honour and humiliation, where a moment of shame could prove fatal.

'Shame is every bit as good as Midnight's Children. It is a pitch-black comedy of public life and historical imperatives' The Times

Shame is every bit as good as Midnight's Children. It is a pitch-black comedy of public life and historical imperatives

It is an astute, gleeful, political tale in which Rushdie dazzles with his prodigious gift for satire.

There can seldom have been so robust and baroque an incarnation of the political novel as Shame. It can be read as a fable, polemic or excoriation; as history or as fiction... This is the novel as myth and as satire

Salman Rushdie is a magnificent writer. He has a free-ranging imagination and a coarse, strong wit. He attackes language with energy and without constraint