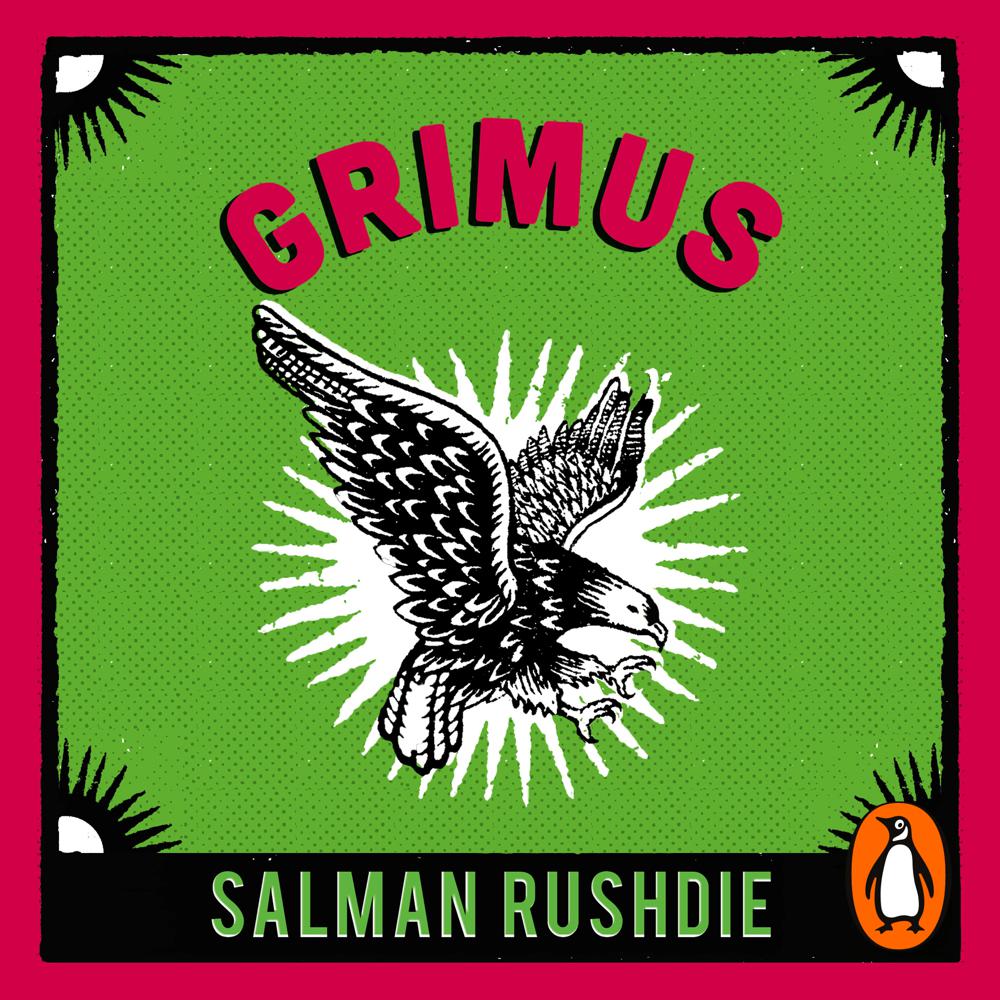 Flapping Eagle is a young Axona Indian gifted with immortal life after drinking an elixir from his wayward sister. But after 777 years of sailing the world's seas, he becomes weary of life, and sets out to find the mystical Calf Island, a place where his fellow immortals have gathered and created their own version of the human race.

But Calf Island is a strange place - like its inhabitants, it is both blessed and cursed. Sensing a terrible darkness at the heart of the island, Flapping Eagle sets out to scale the island's peak and confront its mysterious and potent creator, Grimus himself.

'A mixture of science fiction and folktale, past and future, primitive and present day... Grimus is a parallel form of life, and conjuring of an alternative society' Financial Times