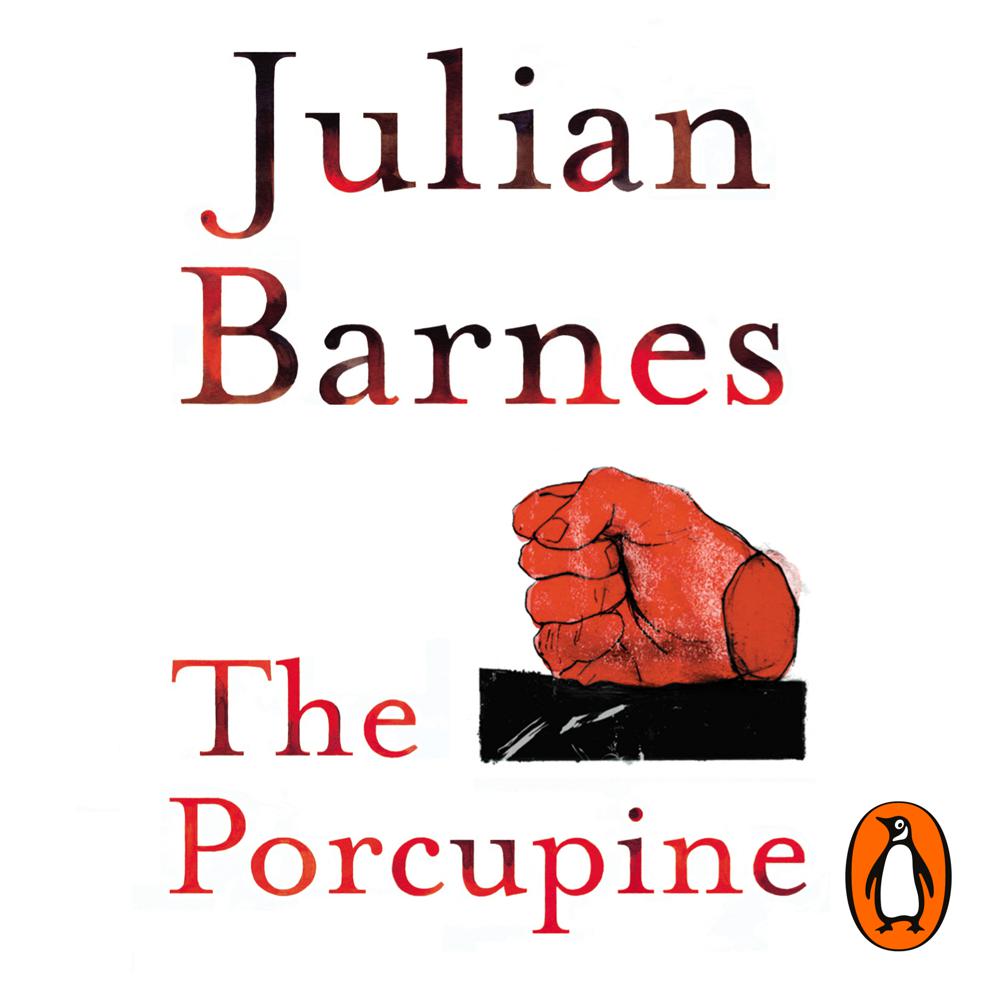 Winner of the Man Booker Prize for Fiction 2011

Stoyo Petkanov, the deposed Party leader of a former Soviet satellite country, is on trial. His adversary, the prosecutor general, stands for the new government's ideals and liberal certainties, and is attempting to ensare Petkanov with the dictator's own totalitarian laws. But Petkanov is not beaten yet. He has been given his chance to fight back and he takes it with a vengeance, to the increasing discomfort and surprise of those around him.

Critics have overlooked his tenderness, underestimated his intelligence, and denied his wisdom... The Porcupine is a superbly accomplished novella

The Porcupine is a new indisputable proof of Mr Barnes's creative power, yet what really astonished me, the Prosecutor, was the amazing precision of the intellectual's view of a socialist dictator, which so accorded with Zhivkov's true character

A minor masterpiece of political satire: compelling, funny and frightening