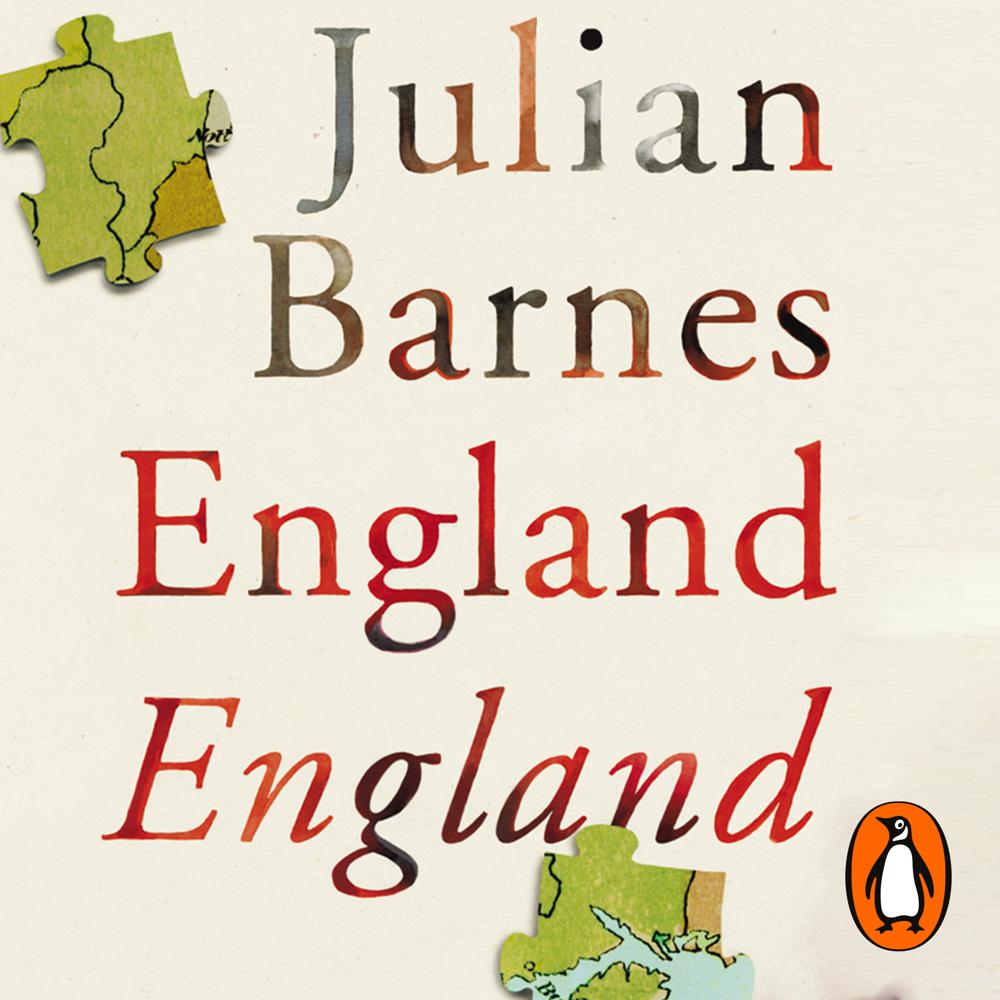 Shortlisted for the Man Booker Prize for Fiction

As every schoolboy knows, you can fit the whole of England on the Isle of Wight. Grotesque, visionary tycoon Sir Jack Pitman takes the saying literally and does exactly that. He constructs on the island 'The Project', a vast heritage centre containing everything 'English', from Big Ben to Stonehenge, from Manchester United to the white cliffs of Dover. The project is monstrous, risky, and vastly successful. In fact, it gradually begins to rival 'Old' England and even threatens to supersede it...

One of Barnes's finest and funniest novels, England, England calls into question the idea of replicas, truth vs fiction, reality vs art, nationhood, myth-making, and self-exploration.

'A brilliant, Swiftian fantasy' The Economist

Not only a very funny satire about England and the world... He has also skilfully dissected the discomforting ways in which we have all grown to accept, and even depend on, illusion

The sharpest-tasting novel about the modern littleness of England.

There is no more intelligent writer on the literary scene. In this novel, he is also moving. He has written nothing more poignant and enticing