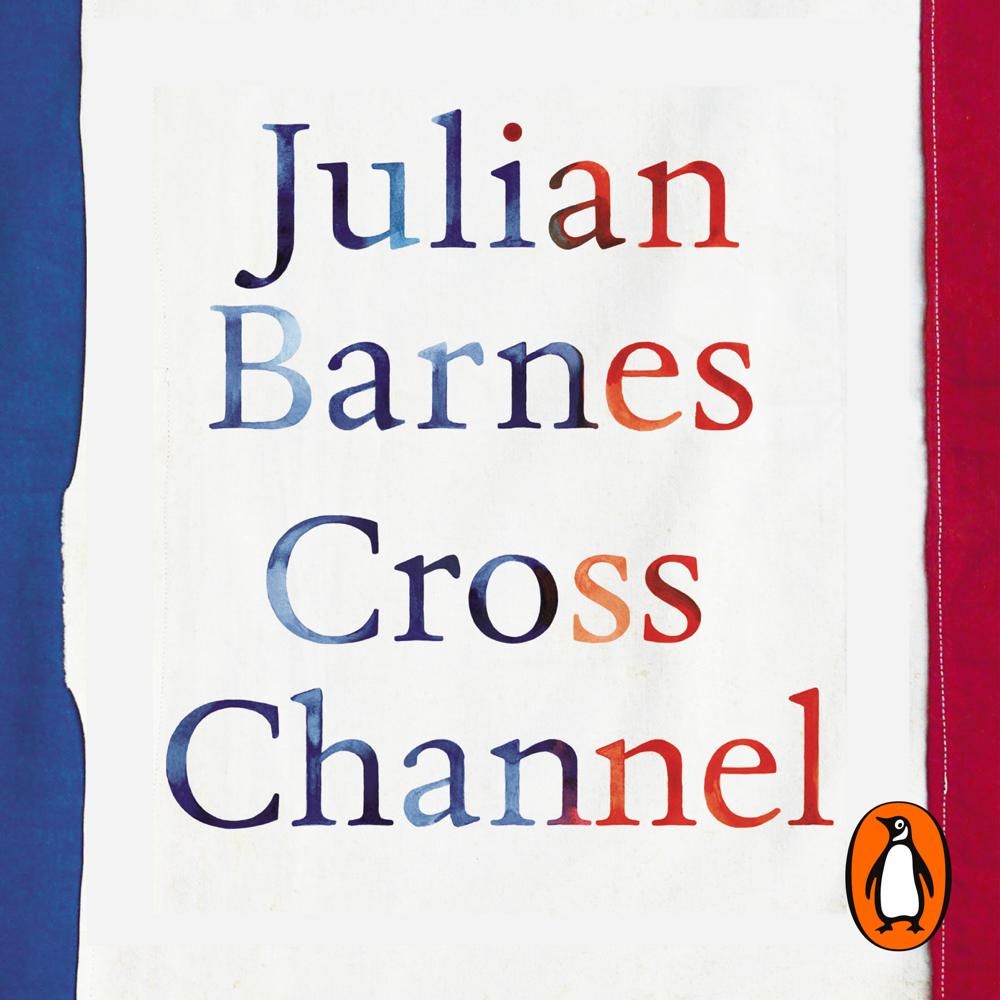 From the winner of the 2011 Man Booker Prize for Fiction comes an enthralling set of short stories.

No one has a better perspective on life on both sides of the channel than Julian Barnes. In these exquisitely crafted stories spanning several centuries, he takes as his universal theme the British in France; from the last days of a reclusive English composer, the beef consuming 'navvies' labouring on the Paris-Rouen railway to a lonely woman mourning the death of her brother on the battlefields of the Somme.

Wonderfully ironic, perceptive and at times tender... Barnes has created something unique in his work, a particular way of looking at life, at words, at relationships, which is the mark of every true stylist

Always intelligent and perceptive, but so beautifully written that it’s easy to understand.

Intelligent and perceptive, but so beautifully written it’s easy to understand… He captures the complex relationship between the French and the English.

His writing demonstrates the billowing lightness of imagination... reading these stories, you perceive and love France afresh... Cross Channel is characterised by the intelligence, irony and wit you associate with his writing, but it is also suffused with feeling, deeply seasoned with affection

A glittering collection of stories... His marvellously supple and exact prose is matched with subjects that powerfully stir his creativity... It's impossible to imagine a fictional panorama of Britain's long relationship with France realized with more cordial understanding