Before She Met Me
Julian Barnes 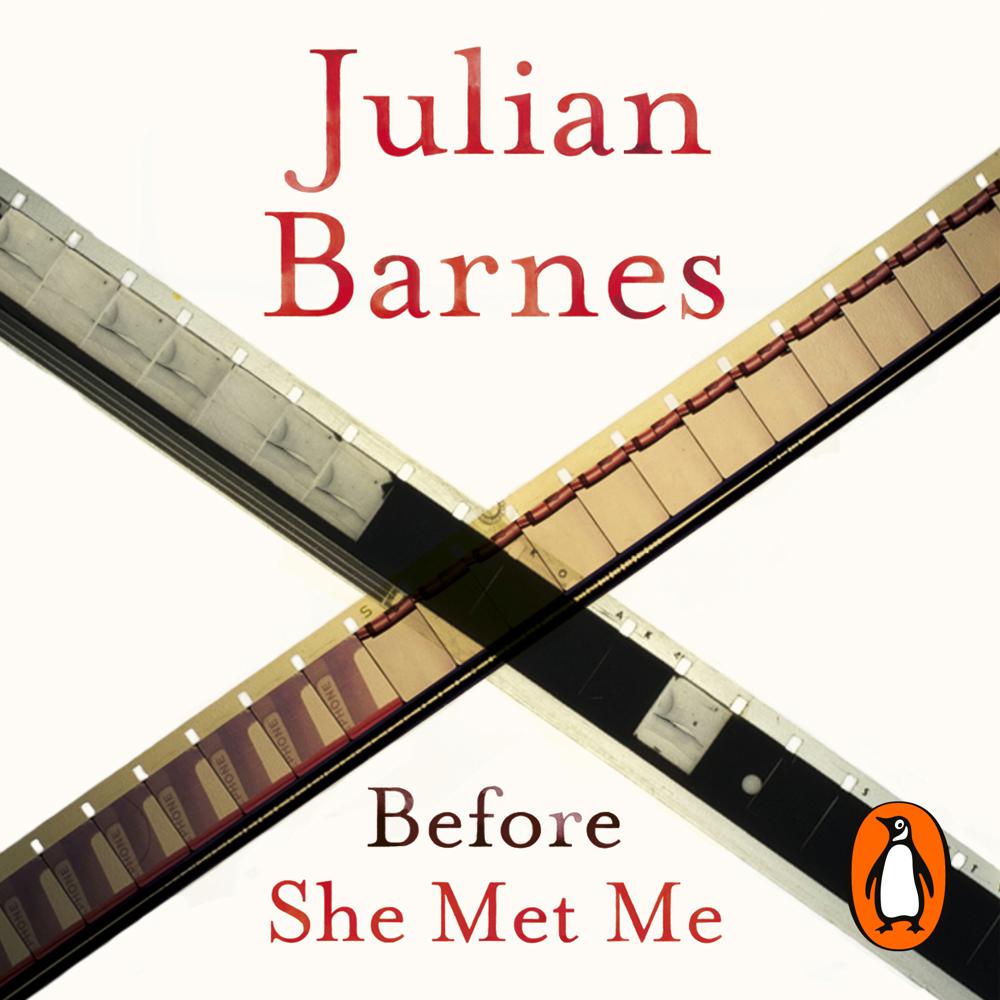 Winner of the Man Booker Prize for Fiction 2011

Graham Hendrick, an historian, has left his wife Barbara for the vivacious Ann, and is more than pleased with his new life. Until, that is, the day he discovers Ann's celluloid past as a mediocre film actress. Soon Graham is pouncing on old clues, examining her books for inscriptions from past lovers, frequenting cinemas and poring over the bad movies she appeared in. It's not that he blames Anne for having a past before they met, but history has always mattered to him...

A short and brutally brilliant novel about a relationship ruined by jealousy, this is packed with acute observations about the nature of love

An intelligent and addictive entertainment... Mr Barnes has succeeded in writing one of those books that keep us up until 2am reading just one chapter more... few will be able to resist its easy humour and almost insidious readability