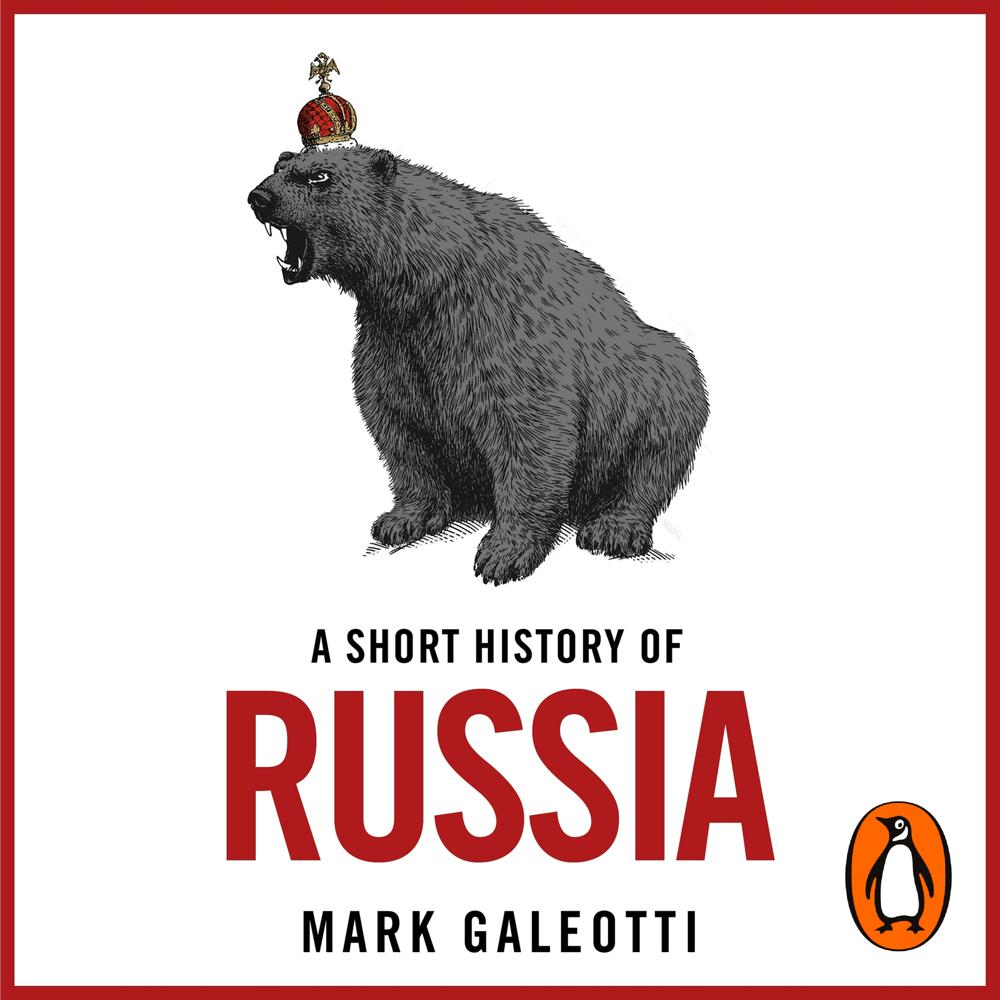 Can anyone truly understand Russia? Let one of the world's leading experts show you how, using the fascinating history of a nation to illuminate its future.

Russia is a country with no natural borders, no single ethnos, no true central identity. At the crossroads of Europe and Asia, it is everyone’s ‘other’. And yet it is one of the most powerful nations on earth, a master game-player on the global stage with a rich history of war and peace, poets and revolutionaries.

In this essential whistle-stop tour of the world’s most misunderstood nation, Mark Galeotti takes us behind the myths to the heart of the Russian story: from the formation of a nation to its early legends - including Ivan the Terrible and Catherine the Great - to the rise and fall of the Romanovs, the Russian Revolution, the Cold War, Chernobyl and the end of the Soviet Union – plus the arrival of an obscure politician named Vladimir Putin.