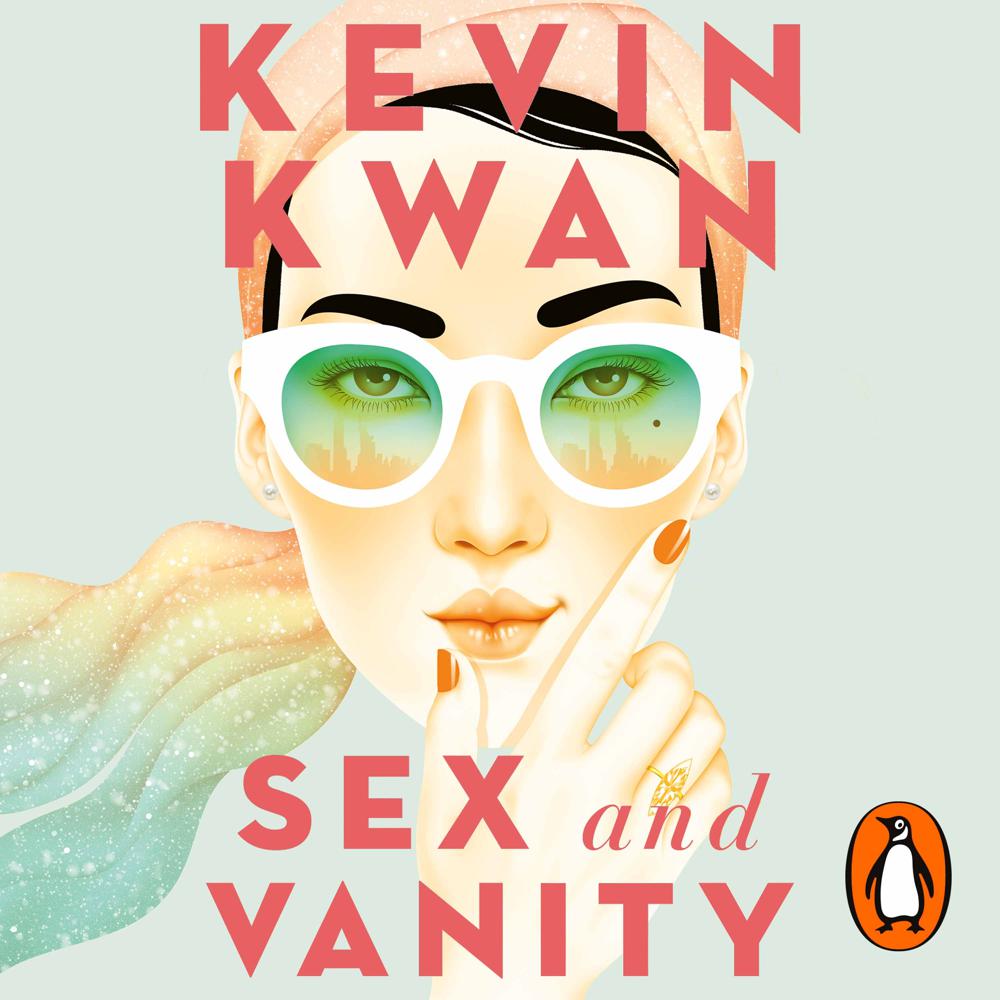 The daughter of an American-born Chinese mother and a blue-blooded New York father, Lucie has always sublimated the Asian side of herself, and she adamantly denies having feelings for George. But several years later, when George unexpectedly appears in East Hampton, where Lucie is weekending with her new fiancé, she finds herself drawn to him again. Soon, Lucie is spinning a web of deceit that involves her family, her fiancé and ultimately herself, as she tries to deny George entry into her world – and her heart.

Moving between summer playgrounds of privilege, peppered with decadent food and extravagant fashion, Sex and Vanity is a truly modern love story, a daring homage to A Room with a View, and a brilliantly funny comedy of manners set between two cultures.
________________________________________
PEOPLE WATCHING HAS NEVER BEEN SO MUCH FUN.

Effervescent, grand cru escapism. All the playful Kwan hallmarks are present and correct. Sex and Vanity may poke plenty of fun at the moral iniquities of the impossibly wealthy but it's also astute on the racism that can exist within Asian families as well as without.

Sex and Vanity is basically your PERFECT SUMMER READ. Set in Capri, New York & the Hamptons, the location descriptions are so evocative you will feel like you're there. The characters bounce around the globe engaging in pretty much the binary opposite of social distancing so a double win for this delicious, delightful romp.

This satirical romp through the gilded lives of the international super-rich is laugh-out-loud funny, with all the crackle you'd expect from the author of Crazy Rich Asians, plus a tender love story at its heart.