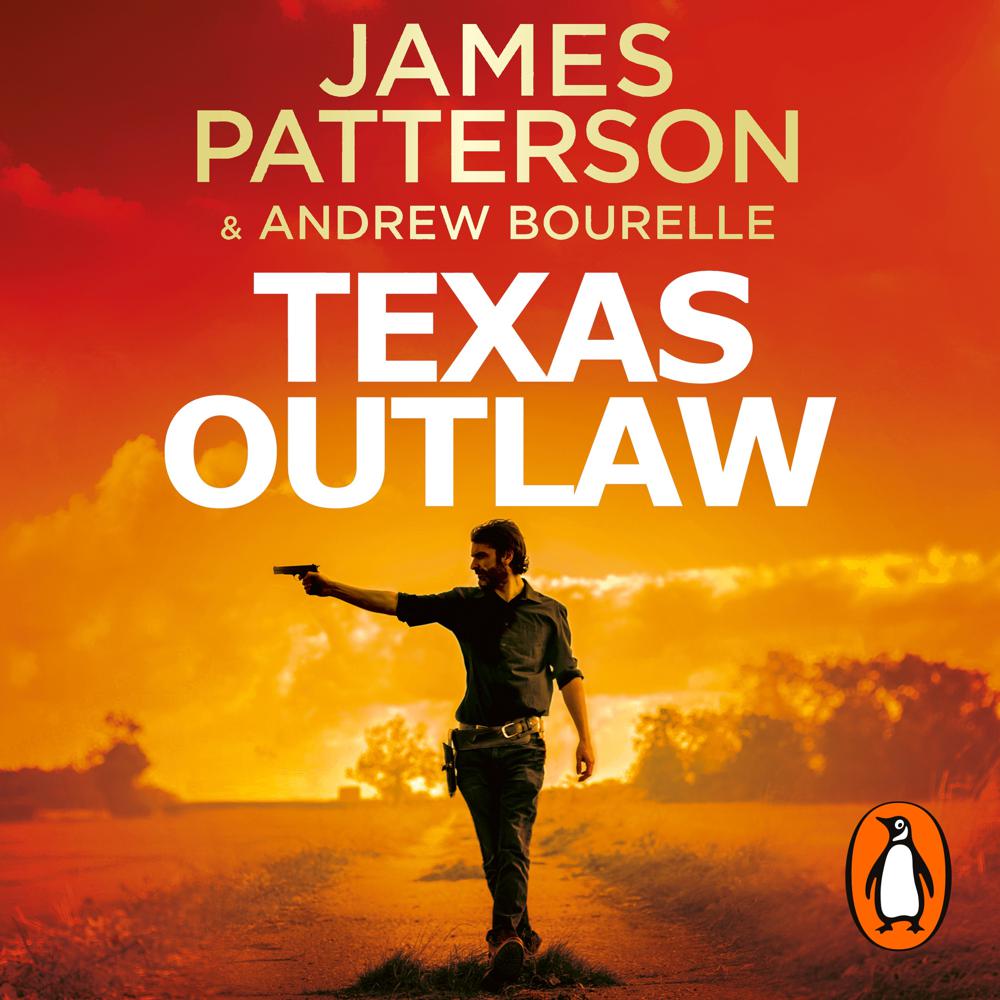 THE THRILLING SEQUEL TO TEXAS RANGER

Rory Yates of the Texas Rangers doesn't seek out hero status, but it's unavoidable once his girlfriend, country singer Willow Dawes, writes a song about his bravery.

Rory escapes his new-found fame when he's sent to the remote West Texas town of Rio Lobo to investigate the death a local councilwoman. Local detective Ariana Delgado is convinced that this seemingly accidental death is actually a murder.

Rory begins to uncover a tangle of small-town secrets and lies. To get to the truth, he's forced to step outside the law he has dedicated his life to upholding.

Now, while Rory is tracking a killer, the Texas Rangers are tracking him...