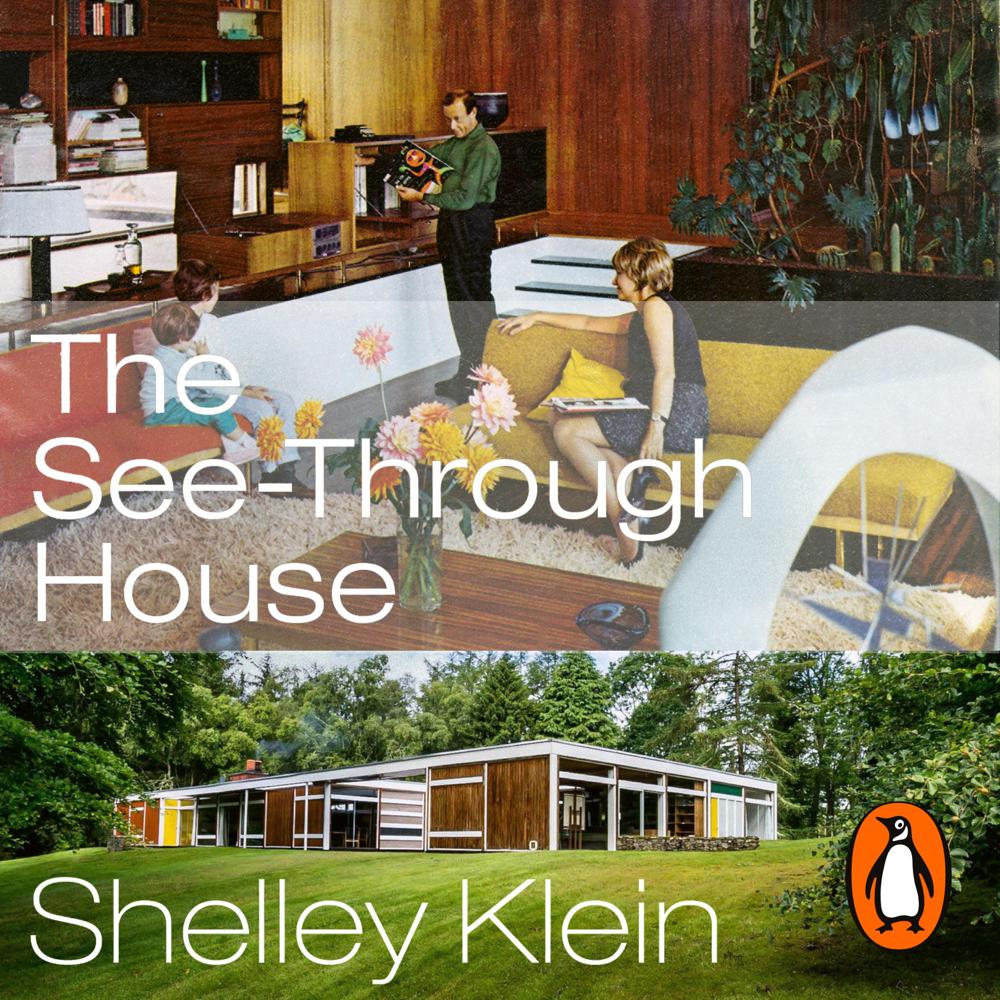 Shelley Klein grew up in the Scottish Borders, in a house designed on a modernist open-plan grid; with colourful glass panels set against a forest of trees, it was like living in a work of art.

Shelley’s father, Bernat Klein, was a textile designer whose pioneering colours and textures were a major contribution to 1960s and 70s style. As a child, Shelley and her siblings adored both the house and the fashion shows that took place there, but as she grew older Shelley also began to rebel against her father’s excessive design principles.

Thirty years on, Shelley moves back home to care for her father, now in his eighties: the house has not changed and neither has his uncompromising vision. As Shelley installs her pots of herbs on the kitchen windowsill, he insists she take them into her bedroom to ensure they don’t ‘spoil the line of the house’.

Threaded through Shelley’s book is her father’s own story: an Orthodox Jewish childhood in Yugoslavia; his rejection of rabbinical studies to pursue a life of art; his arrival in post-war Britain and his imagining of a house filled with light and colour as interpreted by the architect Peter Womersley.

A book about the search for belonging and the pain of letting go, The See-Through House is a moving memoir of one man's distinctive way of looking at the world, told with tenderness and humour and a daughter’s love.

Enthralling... a fascinating exploration of the influence of a domestic setting on mind and spirit, as well as of a fraught father-daughter relationship

A sad, funny, utterly fascinating book about families, home and how to say goodbye

[A] finespun, magical new grief memoir... a beautifully structured book... Klein is a witty observer, even in the case of her own sorrow, which she rifles through and puzzles over with wry candour. Desolation and humour are expertly balanced throughout... I suppose it is strange that grief should produce such a life-affirming book, but it has. Read it for the solace it contains, or for its captivating descriptions. Either way, it's a delight.

Original, moving and bracingly honest... often hilarious... Each room has particular memories for Klein. And her journey through them is also a psychological quest, an attempt to understand how the house shaped her personality and whether she can ever get free of her attachment

A luminous book, full of light and colour, and a remarkable reflection on childhood and untold stories