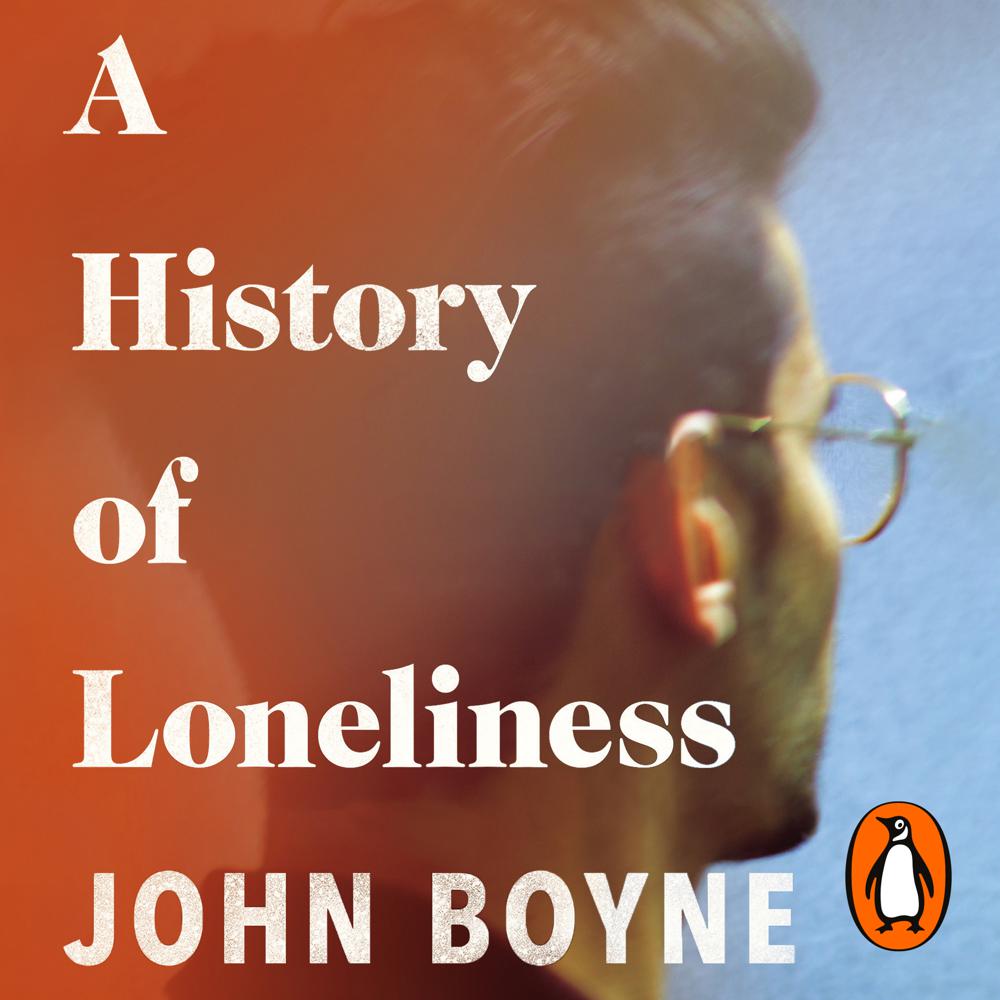 Odran Yates enters Clonliffe Seminary in 1972 after his mother informs him that he has a vocation to the priesthood. He goes in full of ambition and hope, dedicated to his studies and keen to make friends.

Forty years later, Odran’s devotion has been challenged by the revelations that have shattered the Irish people’s faith in the church. He has seen friends stand trial, colleagues jailed, the lives of young parishioners destroyed and has become nervous of venturing out in public for fear of disapproving stares and insulting remarks.

But when a family tragedy opens wounds from his past, he is forced to confront the demons that have raged within a once respected institution and recognise his own complicity in their propagation.

It has taken John Boyne fifteen years and twelve novels to write about his home country of Ireland but he has done so now in his most powerful novel to date, a novel about blind dogma and moral courage, and about the dark places where the two can meet. At once courageous and intensely personal, A History of Loneliness confirms Boyne as one of the most searching chroniclers of his generation.

Beautifully and powerfully written, with an undercurrent of passion, A History of Loneliness is aptly titled. A portrait of one if those individuals we imagine we know -- but have not a clue of his depths.

The complex architecture of this haunting novel is seamlessly constructed. The path to the priesthood that Odran Yates follows is both understandable and sympathetic. And Father Yates is a good man; he is innocent of the false accusations made against him (he's not a pedophile). But as this author accomplished, so masterfully, in The Absolutist, John Boyne has created a character who holds himself accountable -- in the case of Father Yates, for the sins of others. No writer today handles guilt with as much depth and sadness as John Boyne. As Father Yates takes himself to task for all he didn't do, no less than the sexual duplicity and cover-ups of the Catholic Church are indicted. This is John Boyne's most important novel, and of vital importance to Irish history; it is also a gripping story, one no reader can put down until its devastating ending.

John Boyne has plunged into the dark and troubled history of the Catholic Church in our time and come up with a novel to treasure. Unflinching, moving and true

An urgently compelling story of power, corruption, lies and self-deceits, the damage that happens when we turn our eyes from wrong. Anyone who wants to know what happened in the Irish Catholic Church needs to read this brave, righteously angry and stunning book. Some of us have long wondered what it would be like if a master storyteller turned his powers to this theme. Now we know.