Mutiny On The Bounty
John Boyne 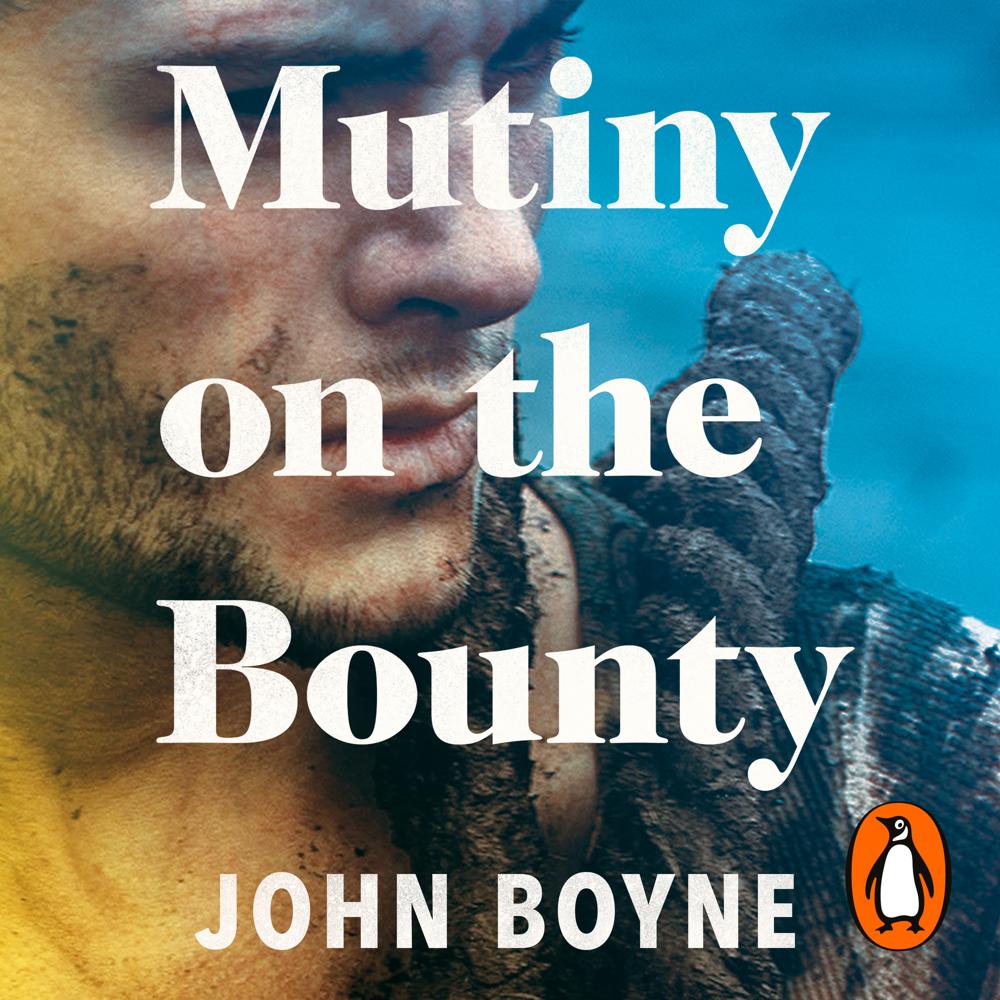 Pickpocket John Jacob Turnstile is on his way to be detained at His Majesty's Pleasure when he is offered a lifeline, what seems like a freedom of sorts - the job of personal valet to a departing naval captain. Little does he realise that it is anything but - and by accepting the devil's bargain he will put his life in perilous danger. For the ship is HMS Bounty, his new captain William Bligh and their destination Tahiti.

From the moment the ship leaves port, Turnstile's life is turned upside down, for not only must he put his own demons to rest, but he must also confront the many adversaries he will encounter on the Bounty's extraordinary last voyage. Walking a dangerous line between an unhappy crew and a captain he comes to admire, he finds himself in a no-man's land where the distinction between friend and foe is increasingly difficult to determine...

An excellent story...Written with a total command of naval expertise, without ever spilling over into pedantry, Mutiny on the Bounty is storytelling at its most accomplished