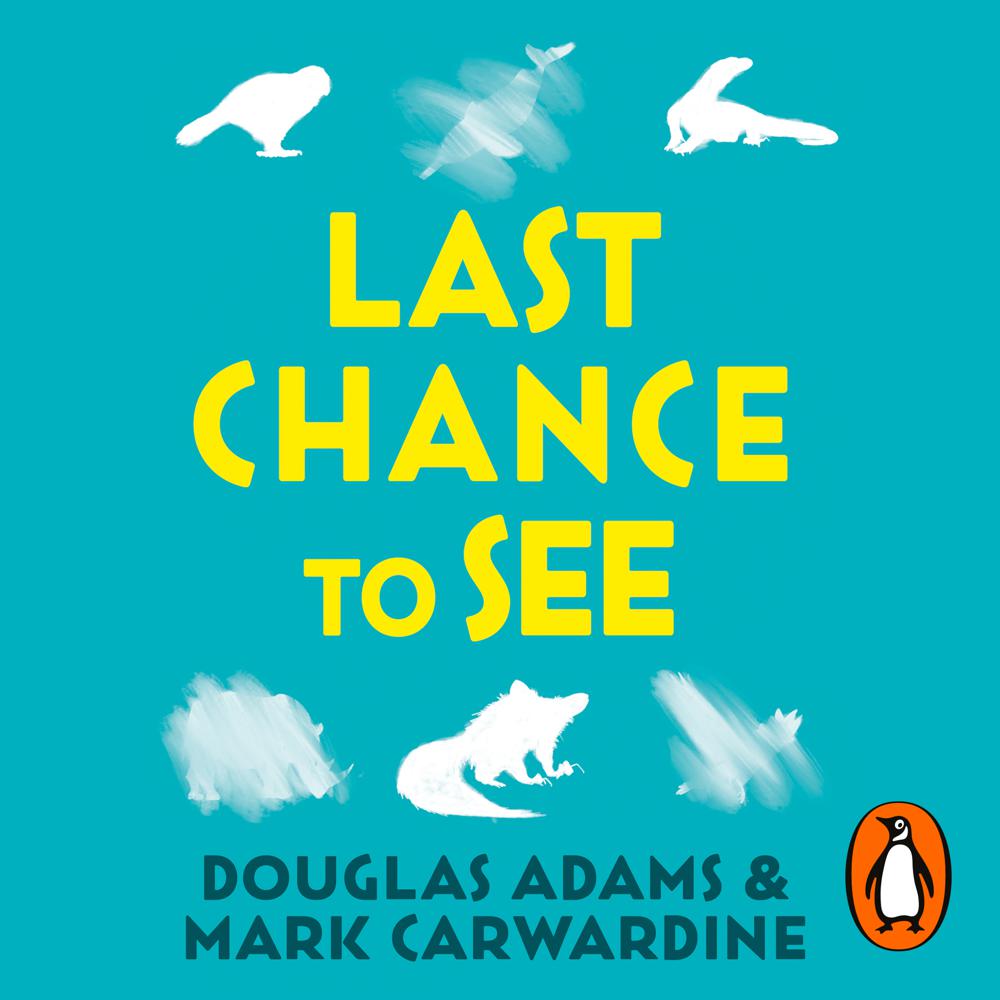 Join Douglas Adams, bestselling and beloved author of The Hitchhiker’s Guide to the Galaxy, and zoologist Mark Carwardine on an adventure in search of the world’s most endangered and exotic creatures.

In this book, Adams’ self-proclaimed favourite of his own works, the pair encounter animals in imminent peril: the giant Komodo dragon of Indonesia, the lovable kakapo of New Zealand, the blind river dolphins of China, the white rhinos of Zaire, the rare birds of Mauritius island in the Indian Ocean and the alien-like aye-aye of Madagascar. Inimitably witty and poignant, Last Chance to See is both a celebration of our most extraordinary creatures and a warning about what we have to lose if we do not act soon.

Featuring a fantastic new foreword by the authors' long-time friend Stephen Fry, and an afterword from Mark Carwardine that considers what has changed since the book was first published, Last Chance to See feels more urgent than ever before.