1312: Among the Ultras
James Montague 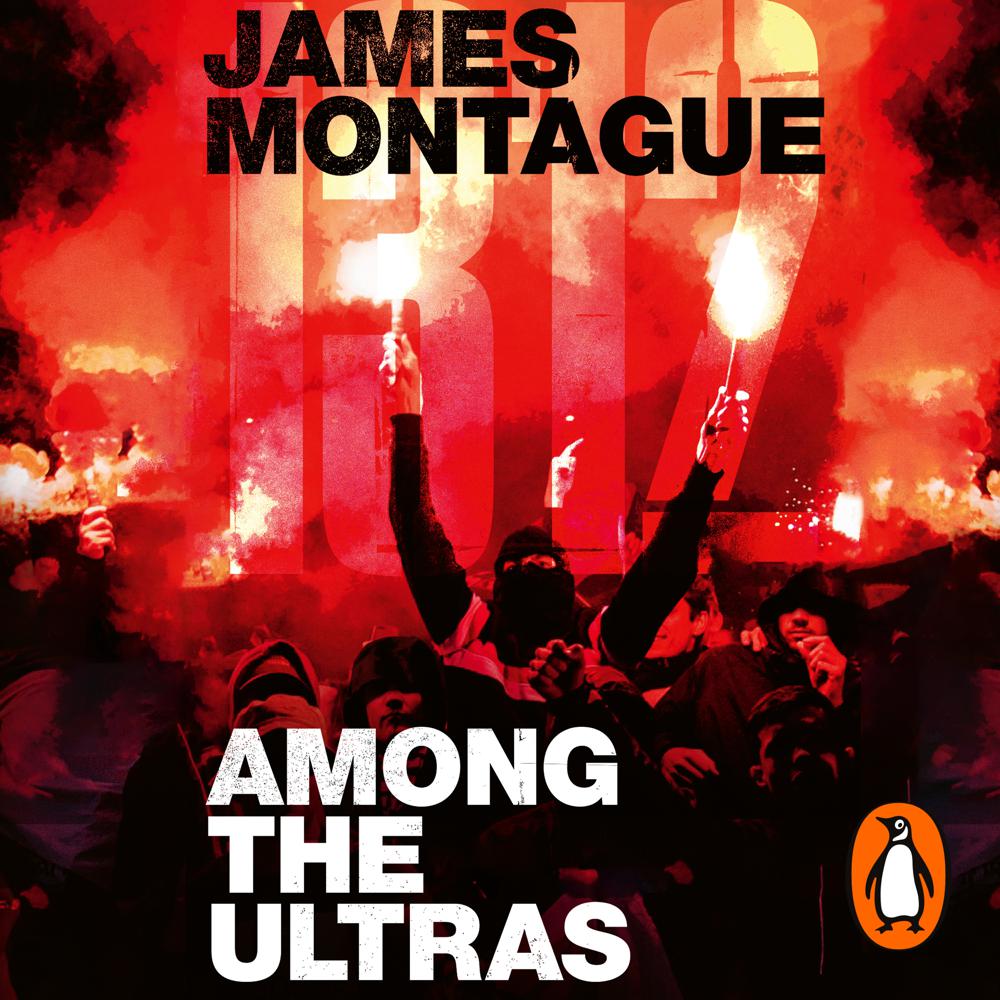 You can see them, but you don't know them.

Ultras are football fans like no others. A hugely visible and controversial part of the global game, their credo and aesthetic replicated in almost every league everywhere on earth, a global movement of extreme fandom and politics is also one of the largest youth movements in the world. Yet they remain unknown: an anti-establishment force that is transforming both football and politics. In this book, James Montague goes underground to uncover the true face of this dissident force for the first time.

1312: Among the Ultras tells the story of how the movement began and how it grew to become the global phenomenon that now dominates the stadiums from the Balkans and Buenos Aires. With unprecedented insider access, the book investigates how ultras have grown into a fiercely political movement, embracing extremes on both the left and right; fighting against the commercialisation of football and society – and against the attempts to control them by the authorities, who both covet and fear their power.