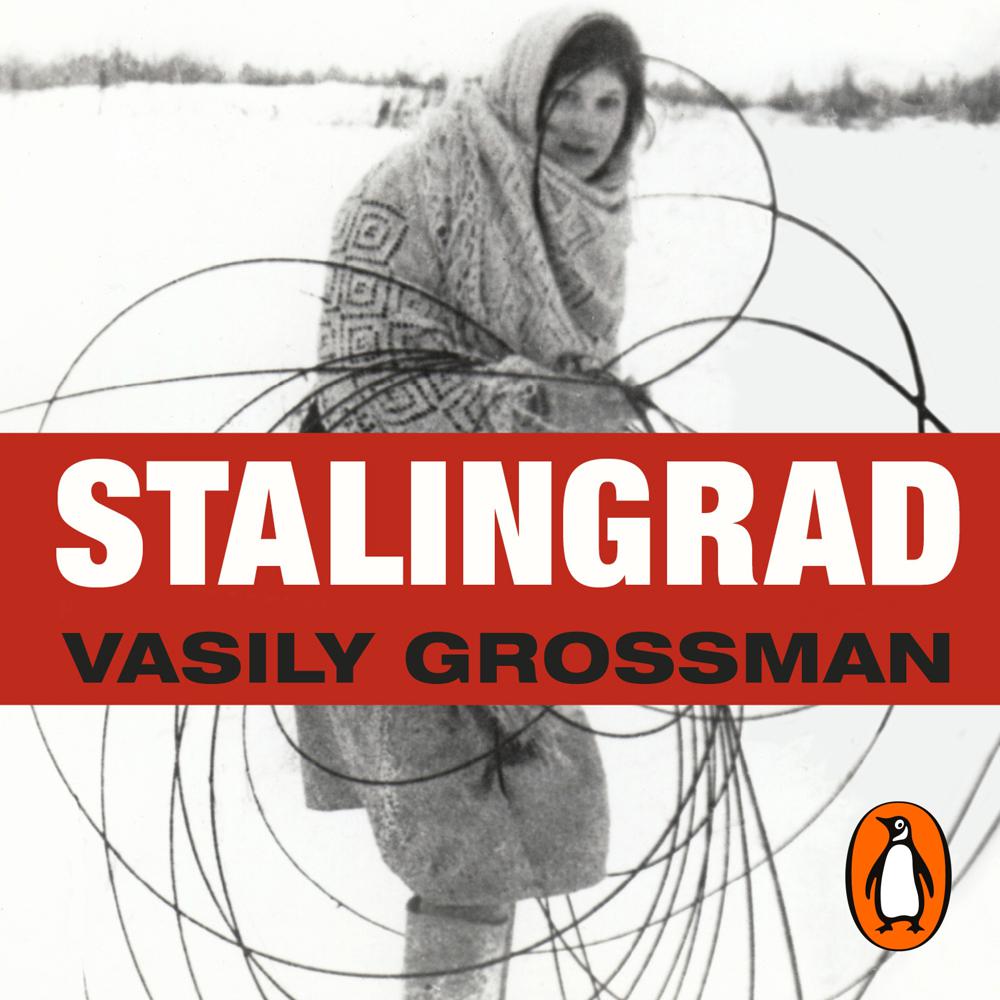 THE SUNDAY TIMES BESTSELLER AND NOW A MAJOR RADIO 4 DRAMA

'One of the great novels of the 20th century, and now published in English for the first time' Observer

'A gripping panorama of the human experience' Kenneth Branagh

In April 1942, Hitler and Mussolini plan the huge offensive on the Eastern Front that will culminate in the greatest battle in human history.

Hundreds of miles away, Pyotr Vavilov receives his call-up papers and spends a final night with his wife and children in the hut that is his home. As war approaches, the Shaposhnikov family gathers for a meal: despite her age, Alexandra will soon become a refugee; Tolya will enlist in the reserves; Vera, a nurse, will fall in love with a wounded pilot; and Viktor Shtrum will receive a letter from his doomed mother which will haunt him forever.

The war will consume the lives of a huge cast of characters – lives which express Grossman’s grand themes of the nation and the individual, nature’s beauty and war’s cruelty, love and separation.

For months, Soviet forces are driven back inexorably by the German advance eastward and eventually Stalingrad is all that remains between the invaders and victory. The city stands on a cliff top by the Volga River. The battle for Stalingrad – a maelstrom of violence and firepower – will reduce it to ruins. But it will also be the cradle of a new sense of hope.

Stalingrad is a magnificent novel not only of war but of all human life: its subjects are mothers and daughters, husbands and brothers, generals, nurses, political officers, steelworkers, tractor girls. It is tender, epic, and a testament to the power of the human spirit.

‘You will not only discover that you love his characters and want to stay with them – that you need them in your life as much as you need your own family and loved ones – but that at the end... you will want to read it again’ Daily Telegraph

If you have read Grossman before, you will already very likely know that you urgently want to read Stalingrad. If you haven’t, I can only tell you that when you do read this novel, you will not only discover that you love his characters and want to stay with them – that you need them in your life as much as you need your own family and loved ones – but that at the end, despite having finished an 892-page novel, you want to read it again

This is a big event… [Stalingrad] gives voice to a dizzying array of experiences… [you] feel as though you are there, wandering through those devastated streets among the starving, dead, and mad

A dazzling prequel… His descriptions of battle in an industrial age are some of the most vivid ever written… Stalingrad is Life and Fate’s equal. It is, arguable, the richer book – shot through with human stories and a sense of life’s beauty and fragility

Few works of literature since Homer can match the piercing, unshakably humane gaze that Grossman turns on the haggard face of war

One needs time and patience to read Stalingrad, but it is worth it. Moving majestically from Berlin to Moscow to the boundless Kazakh steppe… A multitude of lives and fates are played out against a vast panoramic history