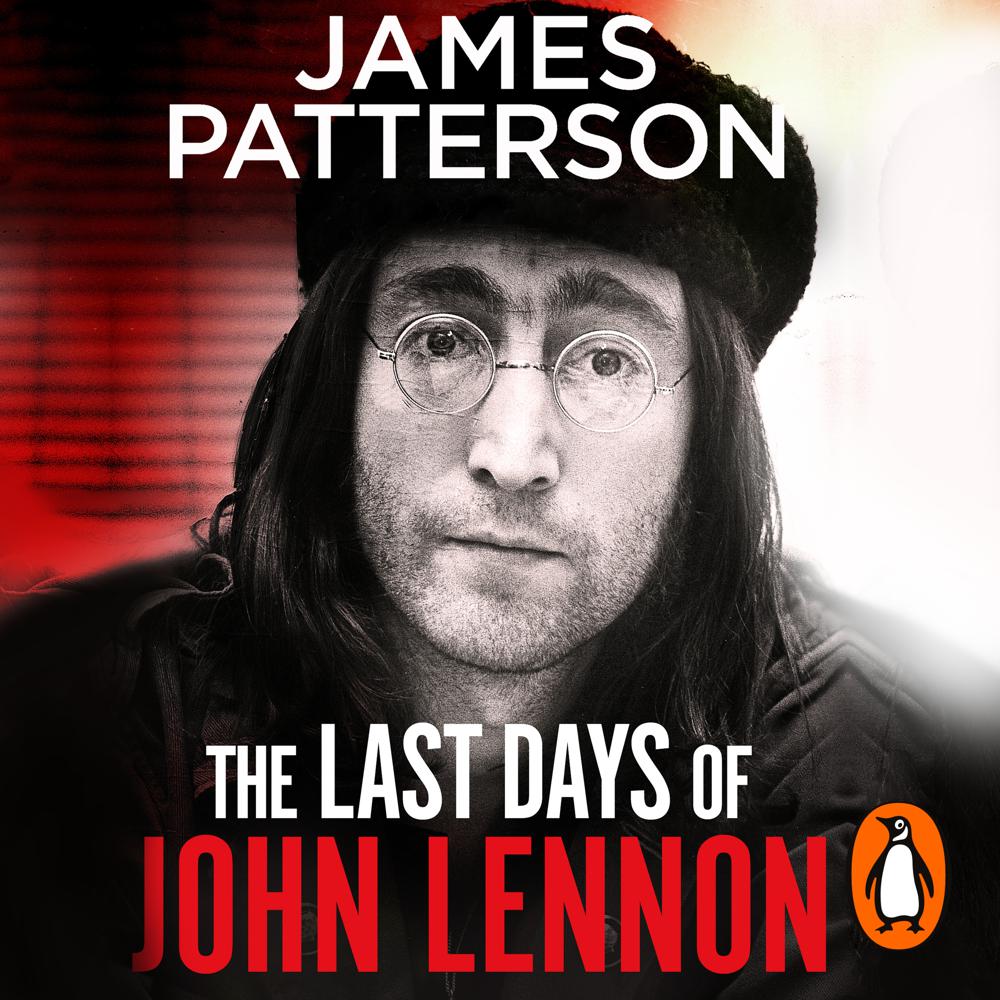 'The dialogue is punchy, cinematic . . . we get inside the mind of Patterson's villain, the delusional Chapman, through periodic chapters from his point of view as he works up the courage to pull the trigger on Lennon' GQ

In the summer of 1980, ten years after the break-up of the Beatles, John Lennon signed with a new label, ready to record new music for the first time in years. Everyone was awestruck when Lennon dashed off '(Just Like) Starting Over'. Lennon was back in peak form, with his best songwriting since 'Imagine'.

In the years after Lennon left the Beatles, becoming a solo artist and making a life with Yoko Ono in New York City, Mark David Chapman had become fixated on murdering his former hero. He was convinced that Lennon had squandered his talent and betrayed his fans. In December 1980, Chapman boarded a flight from Hawaii to New York with a handgun stowed in his luggage. He was never going home again.

A MURDER THAT STUNNED THE WORLD

Enriched by exclusive interviews with Lennon's friends and associates, including Paul McCartney, The Last Days of John Lennon is a true-crime drama about two men who changed history. One whose indelible songs enliven our world to this day, and the other who ended the music with five pulls of a trigger.

We do get the details of Lennon's last days. But we get plenty, too, about his life before that, from childhood onwards. There's also a distinctly thriller-like structure - to go with the thriller-like prose - as Lennon's full story is interspersed with increasingly sinister scenes of Chapman arriving in New York . . . Patterson's admiration for Lennon is clear. Nonetheless, the thoroughly researched biography does remind us again what a contradictory and often troubled character he was.