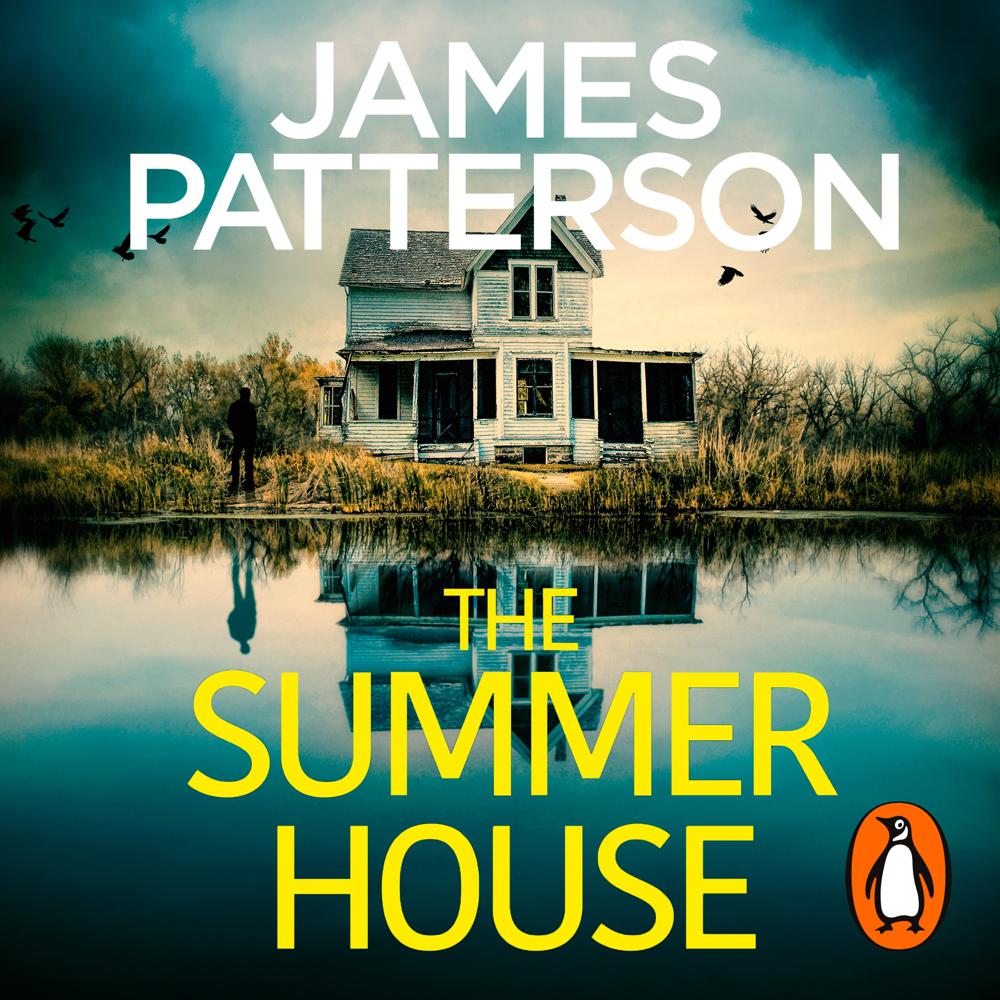 Four Army Rangers are accused of murdering civilians in cold blood in this scorching summer thriller from the worldwide bestseller James Patterson.
________________
For seven unsuspecting victims, death comes in the dark . . .

Once a luxurious getaway for a wealthy Southern family, the Summer House has long since fallen into disrepair. Its fall from grace is complete when it becomes the scene of a horrific mass murder.

As Cook and his team struggle to put together pieces of evidence that just won't fit, powerful forces rally against them to try to ensure that damning secrets are buried along with the victims.