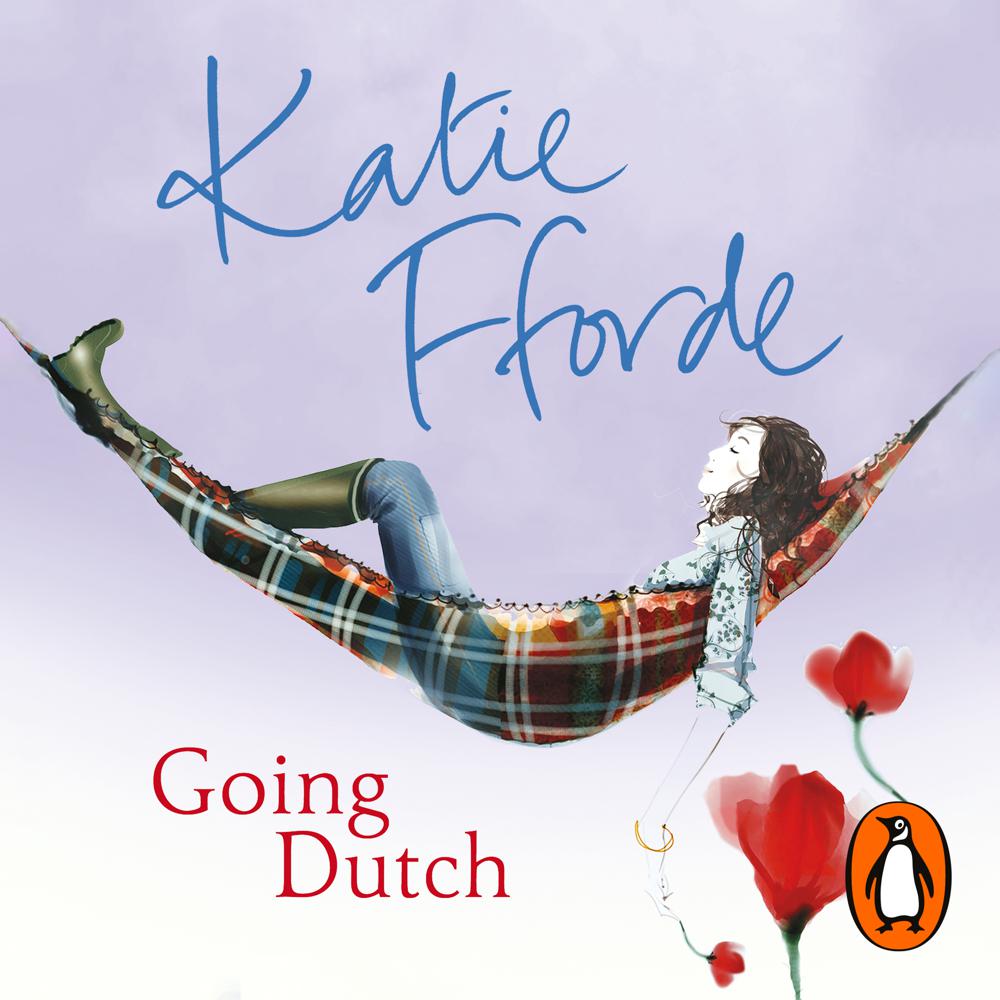 When Jo's husband trades her in for a younger model, she suddenly finds herself living on a barge near the Thames. Used to being a kept woman, she soon realises she'll need more than a few culinary skills to keep herself afloat. Aware she was about to make a terrible mistake, Dora has fled from a huge wedding, her fiancé, her mother and a very critical village to come under Jo's protective wing.

While offering mutual support, Dora gets a job where she has to row to work and Jo works out how to make a living. And though they may not know much about boats they're determined to make the best of things. One thing's for certain, though, they've both sworn off men for good. Unfortunately, life has other plans and inflicts arrogant but attractive Marcus, who's the oracle on all things nautical, and laid-back, charming, jack-of-all-trades Tom on their ordered lives.

And as if they didn't have enough to worry about, they've discovered they have to take the barge to sea...