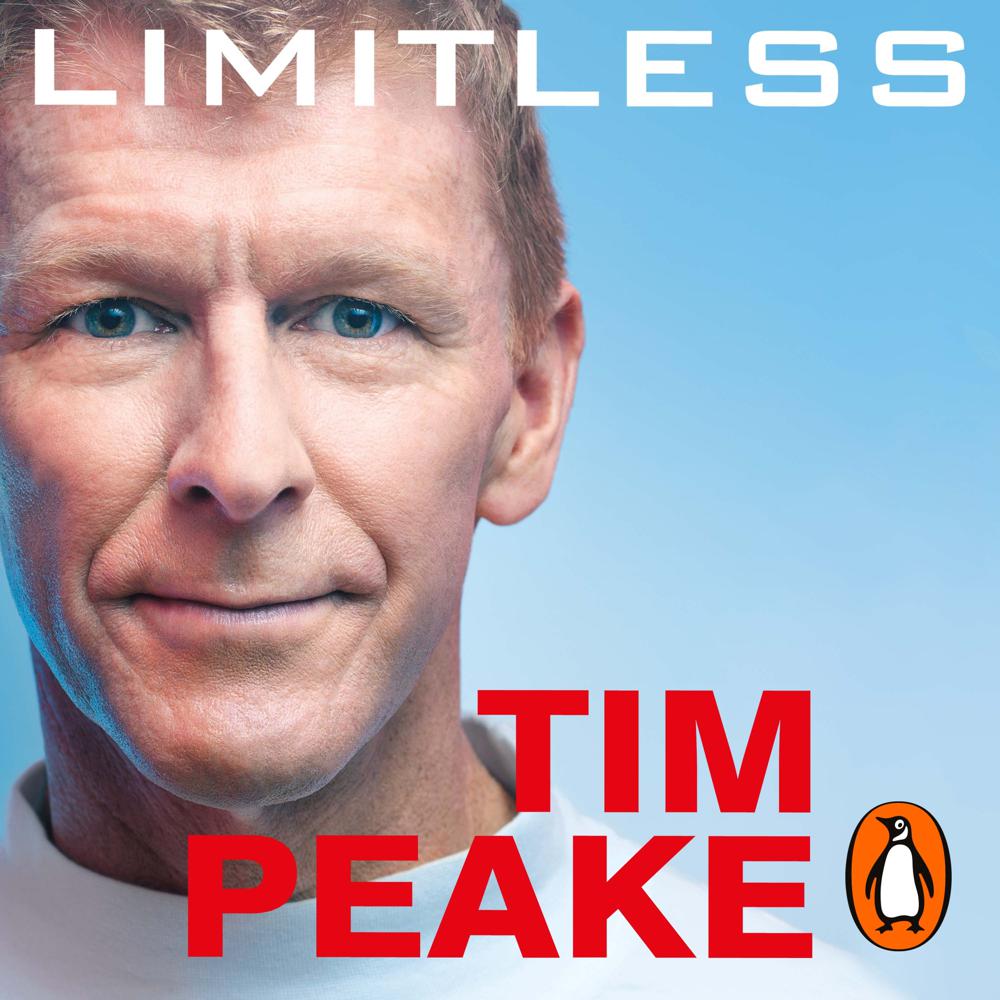 From the #1 bestselling author of Hello, is this Planet Earth? and Ask an Astronaut
__________________
'What surprised me was how entirely serene I felt. I was weightless, no forces exerting themselves on my body. To my left was the Space Station. Below me, gradually going into shadow, was the Earth. And over my right shoulder was the universe.'

In fascinating and personal detail, and drawing on exclusive diaries and audio recordings from his mission, astronaut Tim Peake takes readers closer than ever before to experience what life in space is really like: the sights, the smells, the fear, the sacrifice, the exhilaration and the deep and abiding wonder of the view.

Warm, inspiring and often funny, Tim also charts his surprising road to becoming an astronaut, from a shy and unassuming boy from Chichester who had a passion for flight, to a young British Army officer, Apache helicopter pilot, flight instructor and test pilot who served around the world. Tim's extensive eighteen-year career in the Army included the command of a platoon of soldiers in Northern Ireland during the Troubles, deployment in Bosnia, and operations in Afghanistan.

Full of life lessons for readers of all ages, Limitless is the story of how ordinary can become extraordinary.
__________________
'For someone who has literally been out of this world Tim's an incredibly down to earth guy and I think you'll be amazed at some of the things he has done ... it's so inspiring to know that even going into space didn't change him as much as being a parent did.' JOE WICKS

'Tim is one of our nation's good guys - and his story is a testament to his courage, kindness and a never-give-up spirit.' BEAR GRYLLS

'Full of courage, camaraderie and daring escapades, this reads like a Boys' Own adventure' MIRROR

'Fasten your seatbelt for an exhilarating read ... His accounts of blasting into orbit at 25 times the speed of sound and floating, weightless, around the space station are enthralling.' EXPRESS

Full of courage, camaraderie and daring escapades, this reads like a Boys' Own adventure.

His accounts of blasting into orbit at 25 times the speed of sound and floating, weightless, around the space station are enthralling. Fasten your seatbelt for an exhilarating read.

It's an exciting story that will inspire young people to pursue their wildest ambitions, no matter how impossible they may seem.