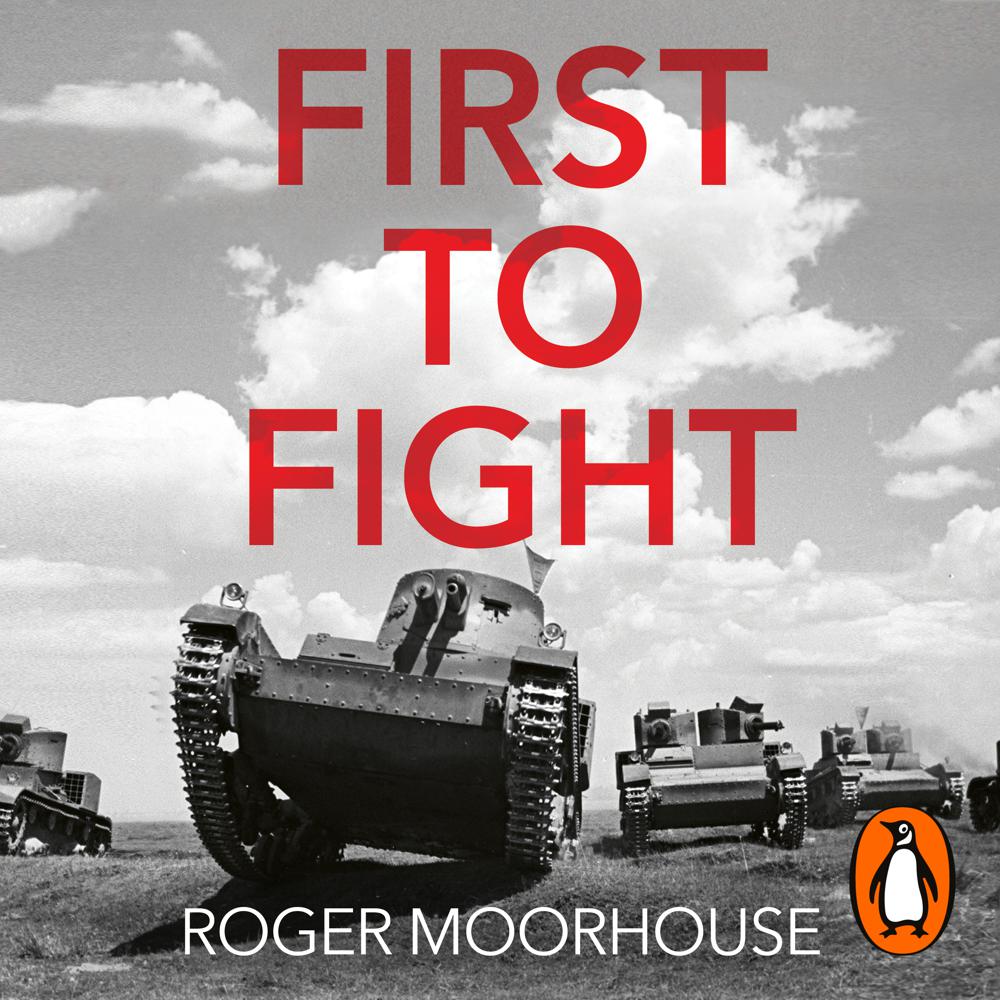 'This deeply researched, very well-written and penetrating book will be the standard work on the subject for many years to come' - Andrew Roberts, author of Churchill: Walking with Destiny

The Second World War began on 1 September 1939, when German tanks, trucks and infantry crossed the Polish border, and the Luftwaffe began bombing Poland’s cities. The Polish army fought bravely but could not withstand an attacker superior in numbers and technology; and when the Red Army invaded from the east – as agreed in the pact Hitler had concluded with Stalin – the country’s fate was sealed. Poland was the first to fight the German aggressor; it would be the first to suffer the full murderous force of Nazi persecution. By the end of the Second World War, one in five of its people had perished.

The Polish campaign is the forgotten story of the Second World War. Despite prefacing many of that conflict's later horrors – the wanton targeting of civilians, indiscriminate bombing and ethnic cleansing – it is little understood, and most of what we think we know about it is Nazi propaganda, such as the myth of Polish cavalry charging German tanks with their lances. In truth, Polish forces put up a spirited defence, in the expectation that they would be assisted by their British and French allies. That assistance never came.

First to Fight is the first history of the Polish war for almost half a century. Drawing on letters, memoirs and diaries by generals and politicians, soldiers and civilians from all sides, Roger Moorhouse’s dramatic account of the military events is entwined with a tragic human story of courage and suffering, and a dark tale of diplomatic betrayal.

We tend to overlook “the war that Hitler won”, but Roger Moorhouse brilliantly underlines its crucial importance for the future course of the Second World War. This deeply researched, very well-written and penetrating book will be the standard work on the subject for many years to come

[A] fascinating book… Moorhouse has mastered a large body of material… this is…a very valuable book, as it gathers a mass of detail into a lucid narrative for general readers

An important book. Roger Moorhouse has a wonderful knack of reminding us about the parts of the Second World War that we are in danger of forgetting