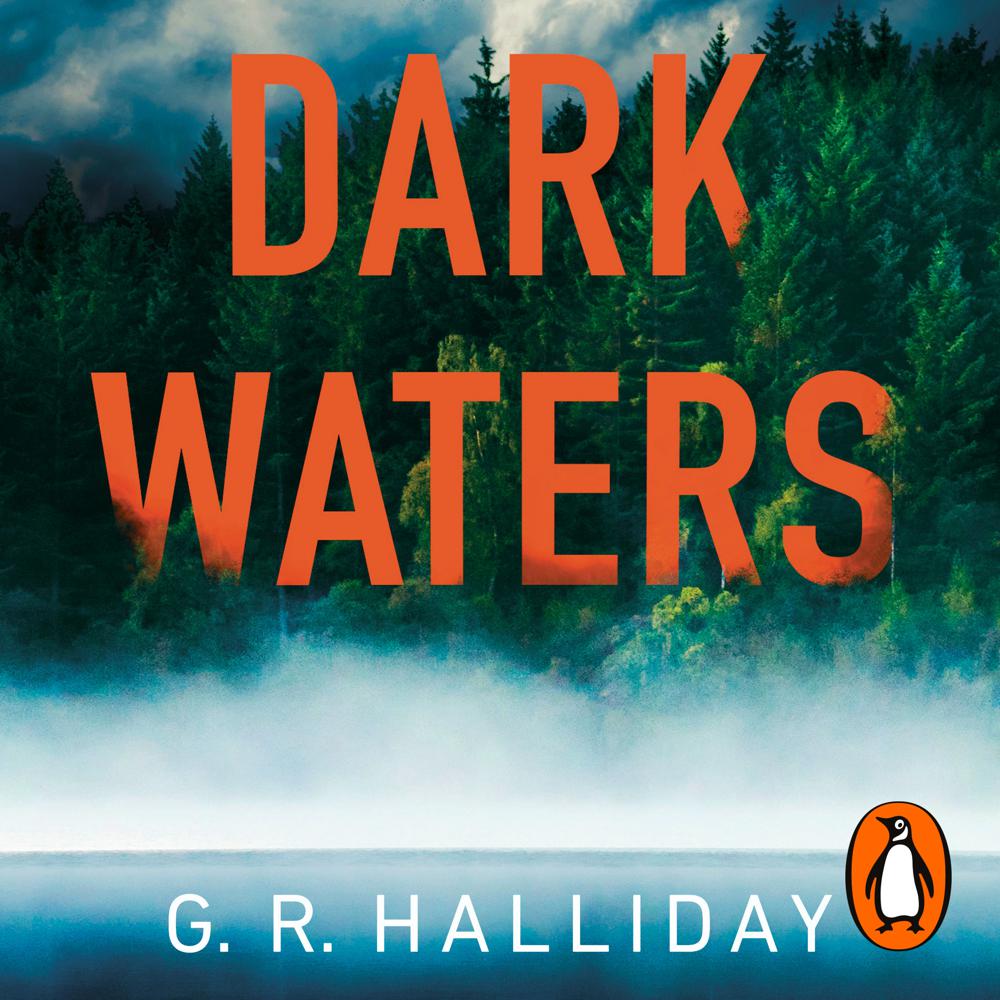 Annabelle has come to the Scottish Highlands to escape. But as she speeds along a deserted mountain road, she is suddenly forced to swerve. The next thing she remembers is waking up in a dark, damp room. A voice from the corner of the room says 'The Doctor will be here soon'.

Scott is camping alone in the Scottish woodlands when he hears a scream. He starts to run in fear of his life. Scott is never seen again.

Meanwhile DI Monica Kennedy has been called to her first Serious Crimes case in six months - a dismembered body has been discovered, abandoned in a dam. Days later, when another victim surfaces, Monica knows she is on the hunt for a ruthless killer.

But as she begins to close in on the murderer, her own dark past isn't far behind ...

The haunting new novel from G. R. Halliday, author of FROM THE SHADOWS, shortlisted for THE MCILVANNEY DEBUT PRIZE

'DARK WATERS is dark and disturbing from page one - in the best possible way. The plot is intricate and layered, and peppered with revelations that will keep you reading into the night' Yrsa Sigurðardóttir

G. R. Halliday has created a novel as dark, gripping and atmospheric as the Scottish scenery it inhabits

G. R. Halliday has penned another cracker. Buckle up for a nail-biting read.

DARK WATERS does not play around. It is dark and disturbing from page one – in the best possible way. The plot is intricate and layered, and peppered with revelations that will keep you reading into the night

A gothic horror set in an ancient landscape