Overpaid, Oversexed and Over There
David Hepworth 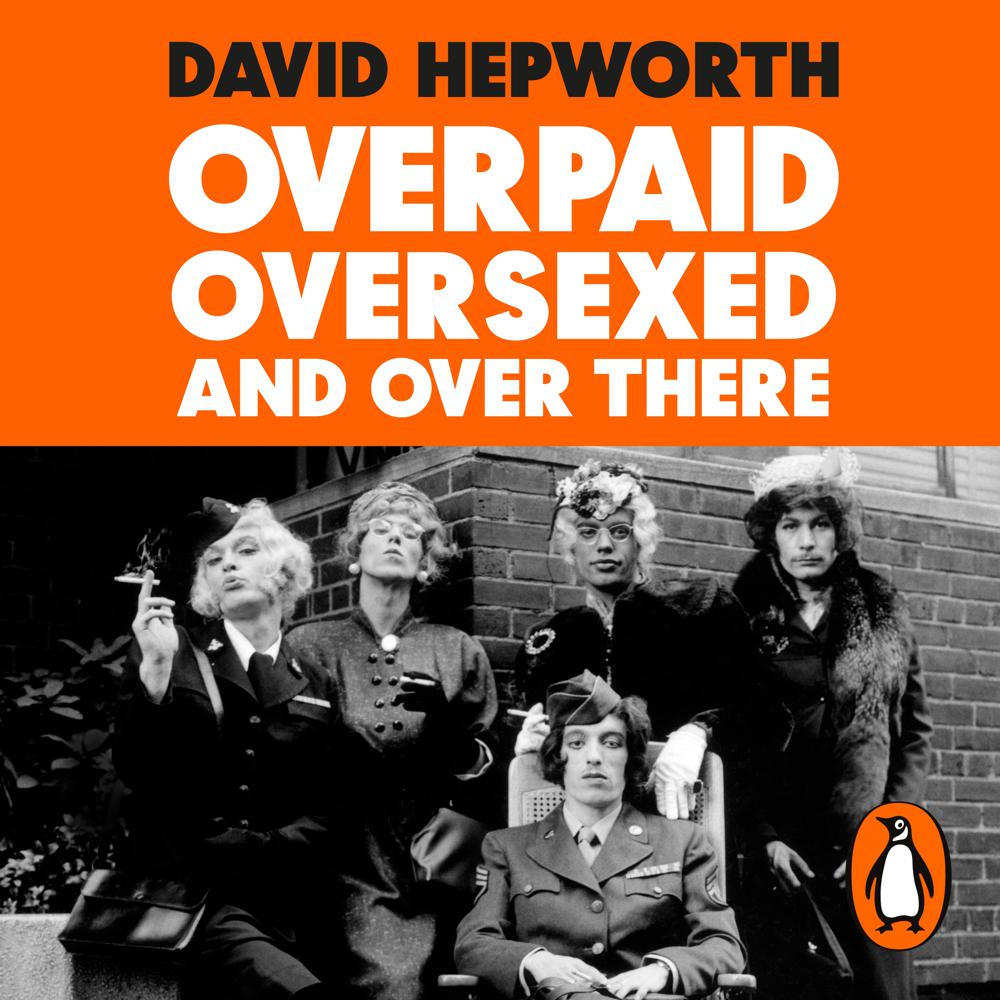 The Beatles landing in New York in February 1964 was the opening shot in a cultural revolution nobody predicted. Suddenly the youth of the richest, most powerful nation on earth was trying to emulate the music, manners and the modes of a rainy island that had recently fallen on hard times.

The resulting fusion of American can-do and British fuck-you didn't just lead to rock and roll's most resonant music. It ushered in a golden era when a generation of kids born in ration card Britain, who had grown up with their nose pressed against the window of America's plenty, were invited to wallow in their big neighbour's largesse.

It deals with a time when everything that was being done - from the Beatles playing Shea Stadium to the Rolling Stones at Altamont, from the Who performing their rock opera at the Metropolitan Opera House to David Bowie touching down in the USA for the first time with a couple of gowns in his luggage - was being done for the very first time.

Rock and roll would never be quite so exciting again.

David Hepworth's books go against one of the core rules of rock & roll. You are supposed to get worse the more you release. He doesn't seem to get that. This latest may be his best. Where's the tradition in that?