Del of a Life
David Jason 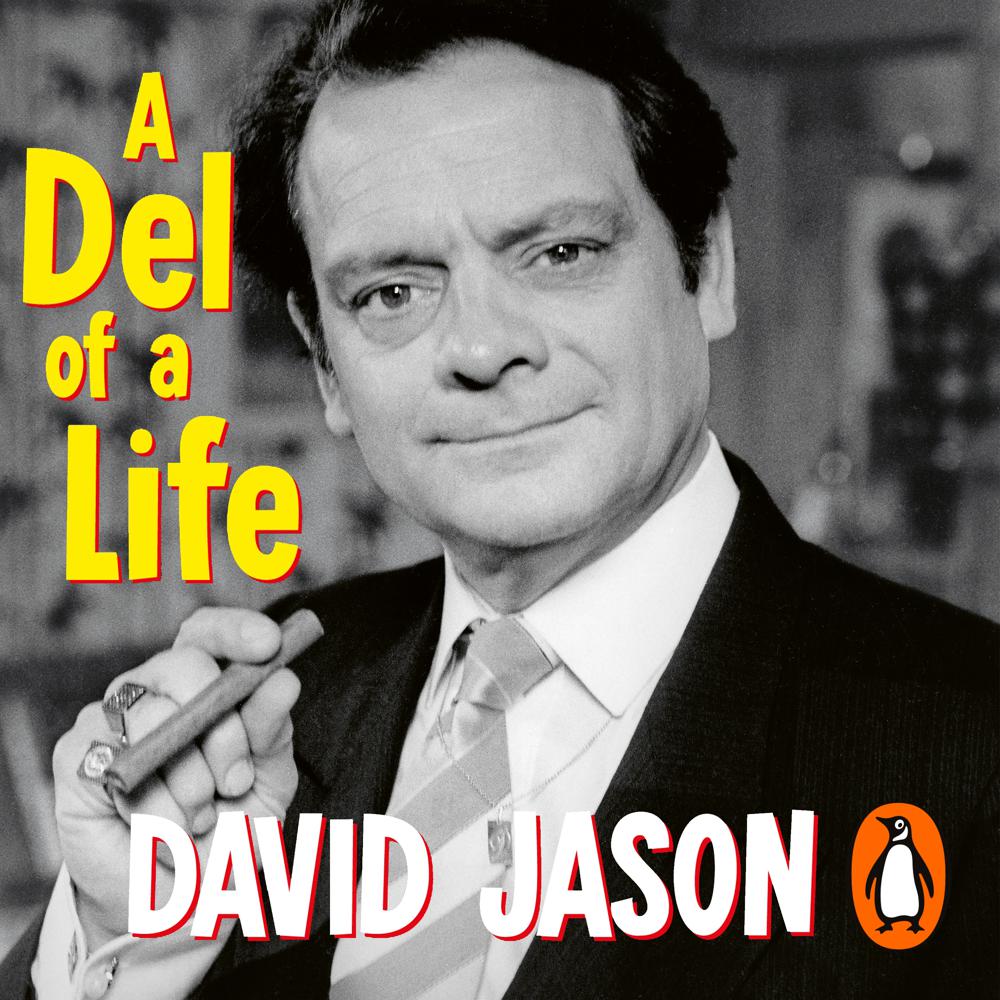 ''So lithe,' they say. 'So spry and sparkling. So uncannily youthful. How on earth do you do it?'

Well, what can I tell you? An hour of tai chi first thing in the morning, an HIIT work-out with my personal trainer, a bowl of steamed kale and a handful of almonds for lunch, and then two hours of yoga in the afternoon followed by an ice bath - this is a routine which I'm sure would work miracles for anyone of any age, although I can't be entirely sure because I haven't myself adopted any aspect of it at any point.

Fortunately, during my life and career I have been given all sorts of advice and learned huge amounts from some great and enormously talented people. I've been blessed to play characters such as Derek Trotter, Granville, Pop Larkin and Frost, who have changed my life in all sorts of ways, and taught me lessons that go far beyond the television set. And I've worked a few things out for myself as well, about friendship, ambition, rejection, success, failure, adversity and fortune.

With any luck, some of these thoughts and observations will chime with episodes and challenges you have faced, or are facing, in your own life. And if they don't... well, hopefully, at the very least you'll get to have a good old laugh at my expense.

'An absolute delight ... a romp with so much detail. Offers wisdom in difficult times ... like being invited into his living room' BBC BREAKFAST

'It's beautifully written ... so conversational and chatty ... it's so lovely and warm' CHRIS MOYLES

A man who's been a star for over 50 years

Your book is lovely, it's beautifully written [...] your style of writing is so conversational and chatty [...] it's so lovely and warm

The book is such gold [...] David writes with this wonderful sense of humour and has so many incredible stories [...] The book is an absolute delight

The former trainee electrician shares heartfelt and hilarious wisdom[...] With his characteristic warmth and wit, Jason shines a wonderful new light on the charactersand shows that fans have come to love him for