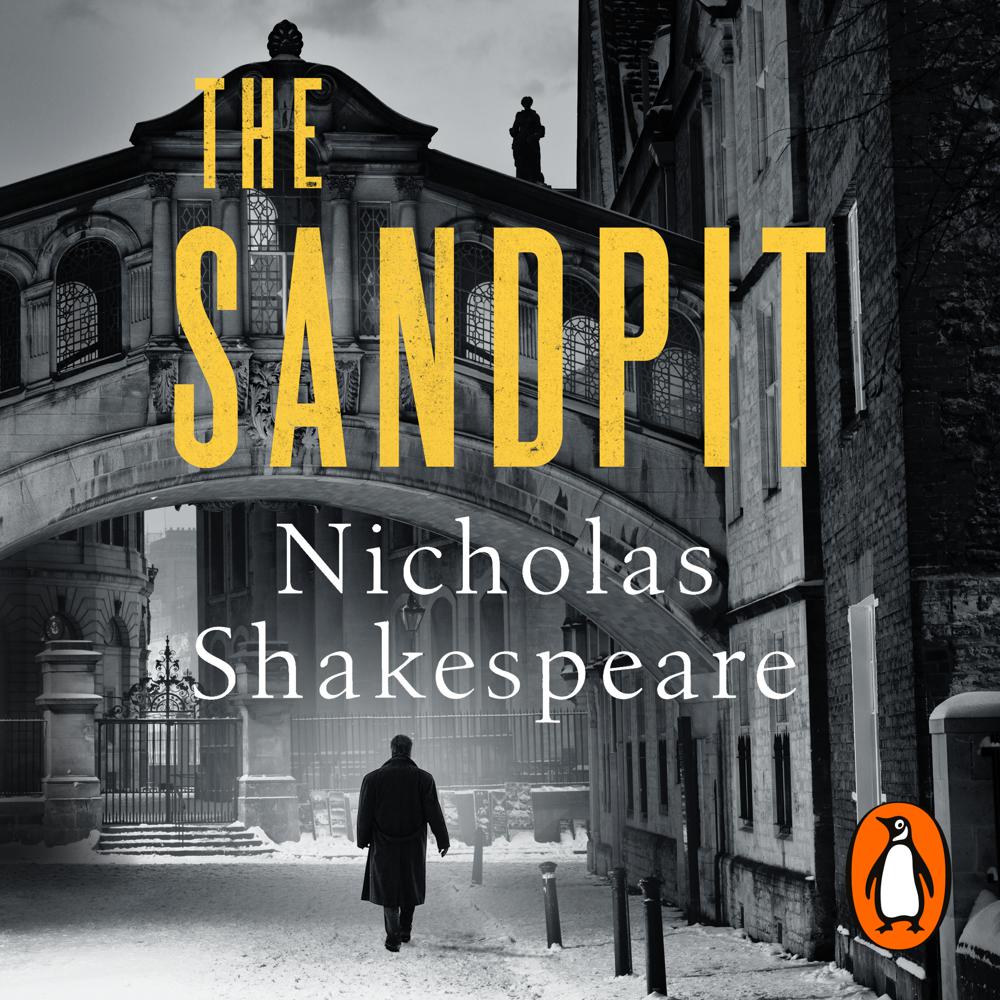 'A remarkable contemporary thriller – with shades of Graham Greene and Le Carré about it – but also a profound and compelling investigation of a hugely complex human predicament. Brilliantly observed, captivatingly written, grippingly narrated – a triumph' William Boyd

When John Dyer returns to Oxford from Brazil with his young son, he doesn't expect to find them both in danger. Every day is the same. He drops Leandro at his smart prep school and walks to the library to research his new book. His time living on the edge as a foreign correspondent in Rio is over.

But the rainy streets of this English city turn out to be just as treacherous as those he used to walk in the favelas. Leandro’s schoolmates are the children of influential people, among them an international banker, a Russian oligarch, an American CIA operative and a British spook. As they congregate round the sports field for the weekly football matches, the network of alliances and covert interests that spreads between these power brokers soon becomes clear to Dyer. But it is a chance conversation with an Iranian nuclear scientist, Rustum Marvar, father of a friend of Leandro, that sets him onto a truly precarious path.

When Marvar and his son disappear, several sinister factions seem acutely interested in Marvar’s groundbreaking research at the Clarendon Lab, and what he might have told Dyer about it, given Dyer was the last person to see Marvar alive.

Quite simply excellent. If you're looking for something exciting and sinewy to read, this is it. There's no mistaking quality when it appears in book form

A grimly absorbing literary thriller with shades of John le Carre... opens a window onto the murky world of international nuclear policy and espionage amorality

A joy to read, the novel reflects John le Carré's genre-stretching influence on every page: the boys' school setting, the mixture of social comedy and Hitchcockian shenanigans, the astute, sophisticated prose, the central philosophical dilemma, and the exploration of what it means to be English in a globalised world.

A remarkable contemporary thriller – with shades of Graham Greene and Le Carré about it – but also a profound and compelling investigation of a hugely complex human predicament. Brilliantly observed, captivatingly written, grippingly narrated – a triumph

Wonderfully well written...old school in the best possible way, with an insidious escalation of menace, and paranoia that fairly shimmers off the pages