Redhead by the Side of the Road
Anne Tyler 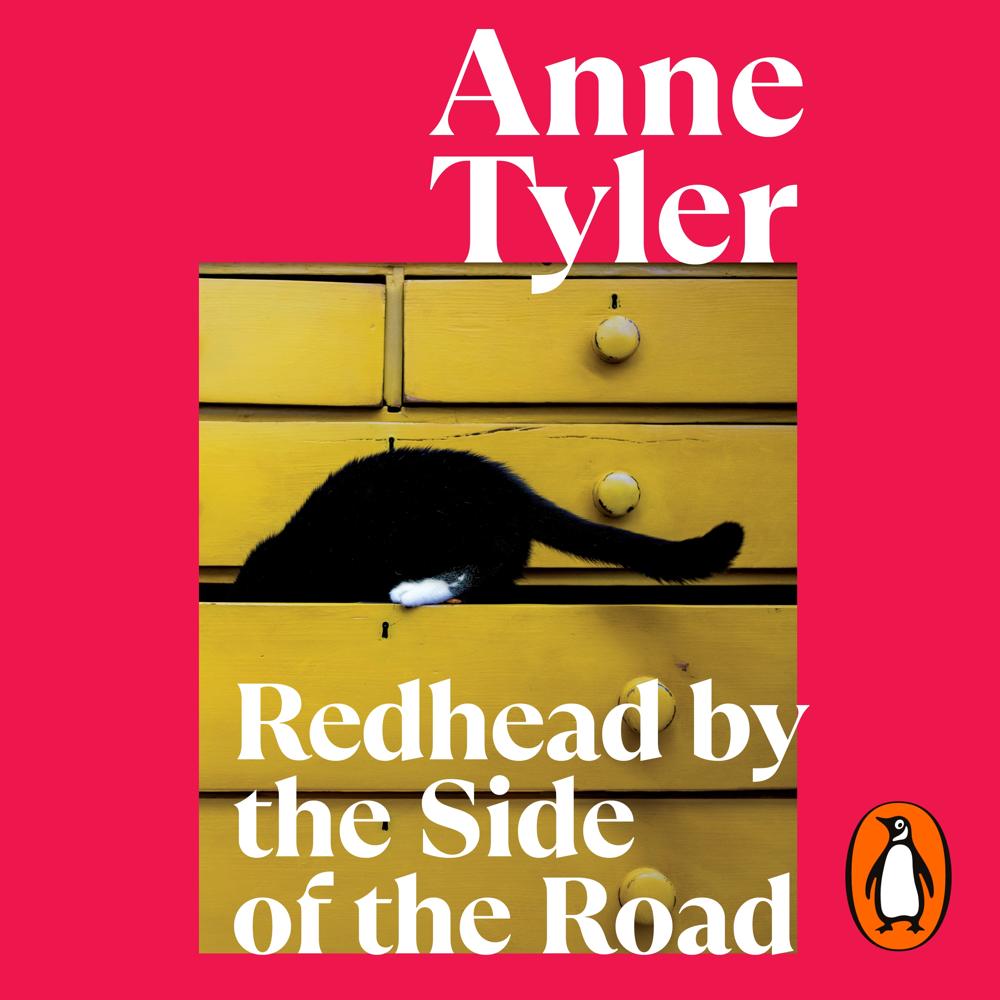 From the bestselling author of A Spool of Blue Thread: an offbeat love story about mis-steps, second chances and the elusive art of human connection

Micah Mortimer isn’t the most polished person you’ll ever meet. His numerous sisters and in-laws regard him oddly but very fondly, but he has his ways and means of navigating the world. He measures out his days running errands for work – his TECH HERMIT sign cheerily displayed on the roof of his car – maintaining an impeccable cleaning regime and going for runs (7:15, every morning). He is content with the steady balance of his life.

But then the order of things starts to tilt. His woman friend Cassia (he refuses to call anyone in her late thirties a ‘girlfriend’) tells him she’s facing eviction because of a cat. And when a teenager shows up at Micah’s door claiming to be his son, Micah is confronted with another surprise he seems poorly equipped to handle.

Redhead by the Side of the Road is an intimate look into the heart and mind of a man who sometimes finds those around him just out of reach – and a love story about the differences that make us all unique.

As always, Tyler is a magician, able to conjure up, in a handful of sentences, such endlessly complicated things as the comical messiness of family life . . . You finish her novels feeling closer to life, and closer to other people

Tyler has every gift a great novelist needs: intent observation, empathy and language both direct and surprising. She has unembarrassed goodness as well. In this time of snark, preening, sub-tweeting and the showy torment of characters, we could use more Tyler

Almost unbearably poignant . . . a moving and perceptive story about one man’s inability to connect with others and his gradual move towards greater self-fulfilment

Bursting with vitality and variety, it's a tour de force . . . fizzes with the qualities – characters who almost leap off the page with authenticity, speech and body language wonderfully caught – that, for more than half a century, have won her such admiration and affection