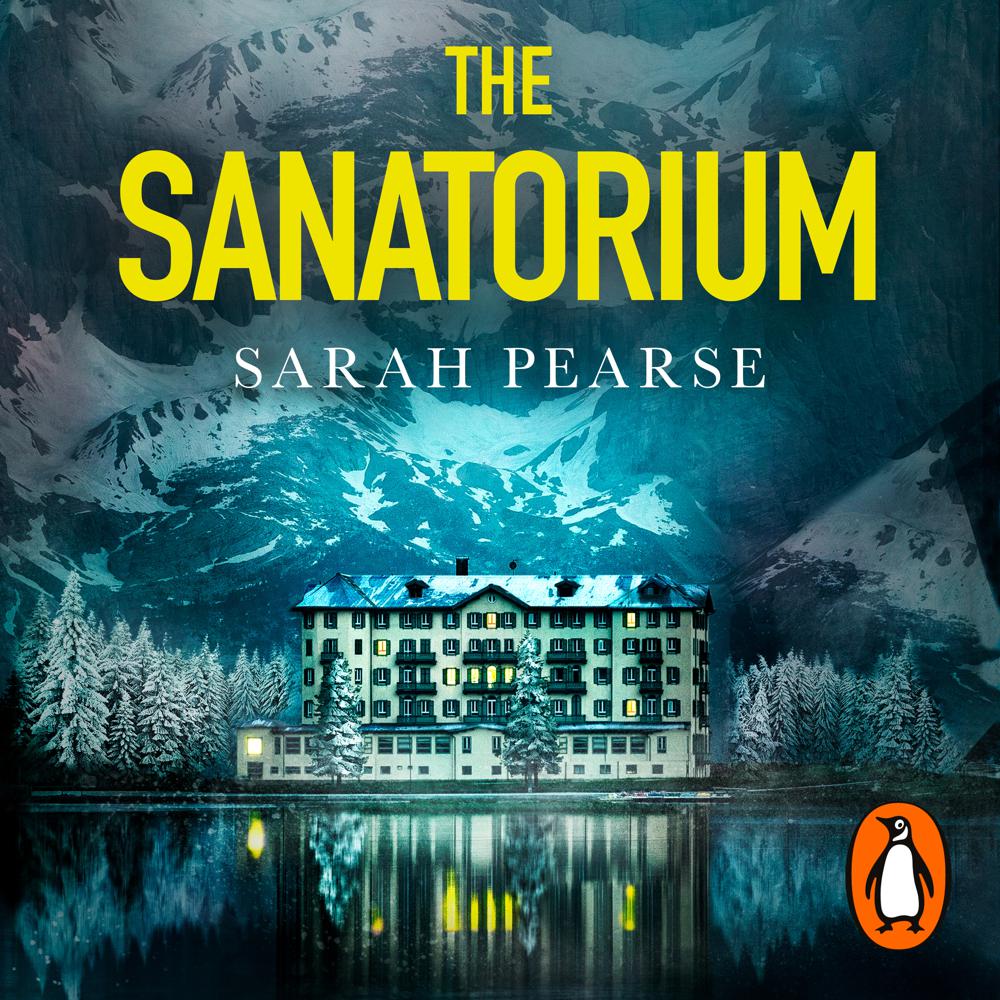 'At first glance they're magnificent, yet the more she looks, the more she realizes how sinister the mountains appear: raw, jagged spikes. It's not hard to imagine, she thinks, looking out; this place somehow consuming someone, swallowing them whole.'

An imposing, isolated hotel, high up in the Swiss Alps, is the last place Elin Warner wants to be. But she's taken time off from her job as a detective, so when she receives an invitation out of the blue to celebrate her estranged brother's recent engagement, she has no choice but to accept.

Arriving in the midst of a threatening storm, Elin immediately feels on edge. Though it's beautiful, something about the hotel, recently converted from an abandoned sanatorium, makes her nervous - as does her brother, Isaac.

And when they wake the following morning to discover his fiancée Laure has vanished without a trace, Elin's unease grows. With the storm cutting off access to and from the hotel, the longer Laure stays missing, the more the remaining guests start to panic.

But no-one has realized yet that another woman has gone missing. And she's the only one who could have warned them just how much danger they're all in . . .

Pearse's The Sanatorium will keep you checking over your shoulder. This spine-tingling, atmospheric thriller has it all: an eerie Alpine setting, sharp prose, and twists you'll never see coming. A must-read.

Dark, suspenseful and downright chilling, The Sanatorium is a triumph. Vividly set against the backdrop of the Swiss Alps, it had me on the edge of my seat from the first page. Pearse's writing is sublime. What a talent! Pearse has a big future ahead of her.

A seriously sinister setting, an incredible sense of place and a twisty, unpredictable plot combine to make an utterly terrifying read. I loved it.

The Sanatorium is an absolutely splendid Gothic thriller - gracious in its nods to the classic locked-room mystery, yet bold enough to burst out of that room through the window. Pearse writes prose fresh and crisp as Swiss Alp powder, and her characters fascinate even as their numbers dwindle.

The Sanatorium is definitely a debut novel to watch out for. Wow, what a chilling read! One of the creepiest thrillers I've ever read. So atmospheric, clever and compulsive. LOVED it!