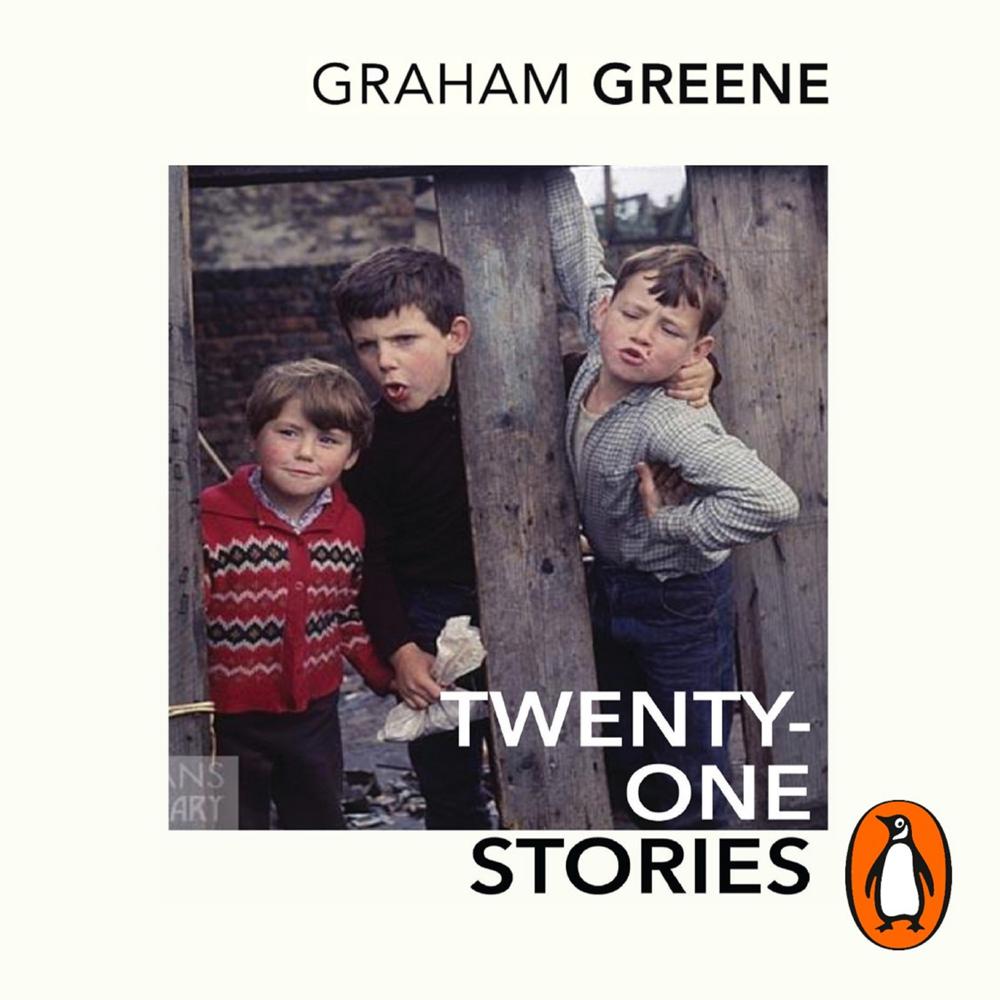 Written between 1929 and 1954, each of these stories bears the hallmark themes that characterise Greene's great novels: betrayal and vengeance, love and hate, pity and violence.

Opening with the iconic story 'The Destructors', in which a gang of schoolboys destroys a house that has survived the Blitz, Greene offers us deliciously satisfying glimpses into twenty-one worlds, with each piece written as masterfully as his novels. From the chilling climax of a children's birthday party, to a man whose youthful indiscretions come back to haunt him, these are the unmistakable work of one of the twentieth century's greatest and most adored storytellers.

Greene was a force beyond his books... The outsider, the dissenter, the spoiled priest, the failure, the classic underdog - out of characters such as these Greene made novels and stories which have enriched hundreds of thousands of readers

One of the most important British writers of the twentieth century

A superb storyteller..he had a talent for depicting local colour, which he gathered at first hand; a keen sense of the dramatic; an eye for dialogue, and skill in pacing his prose - New York Times