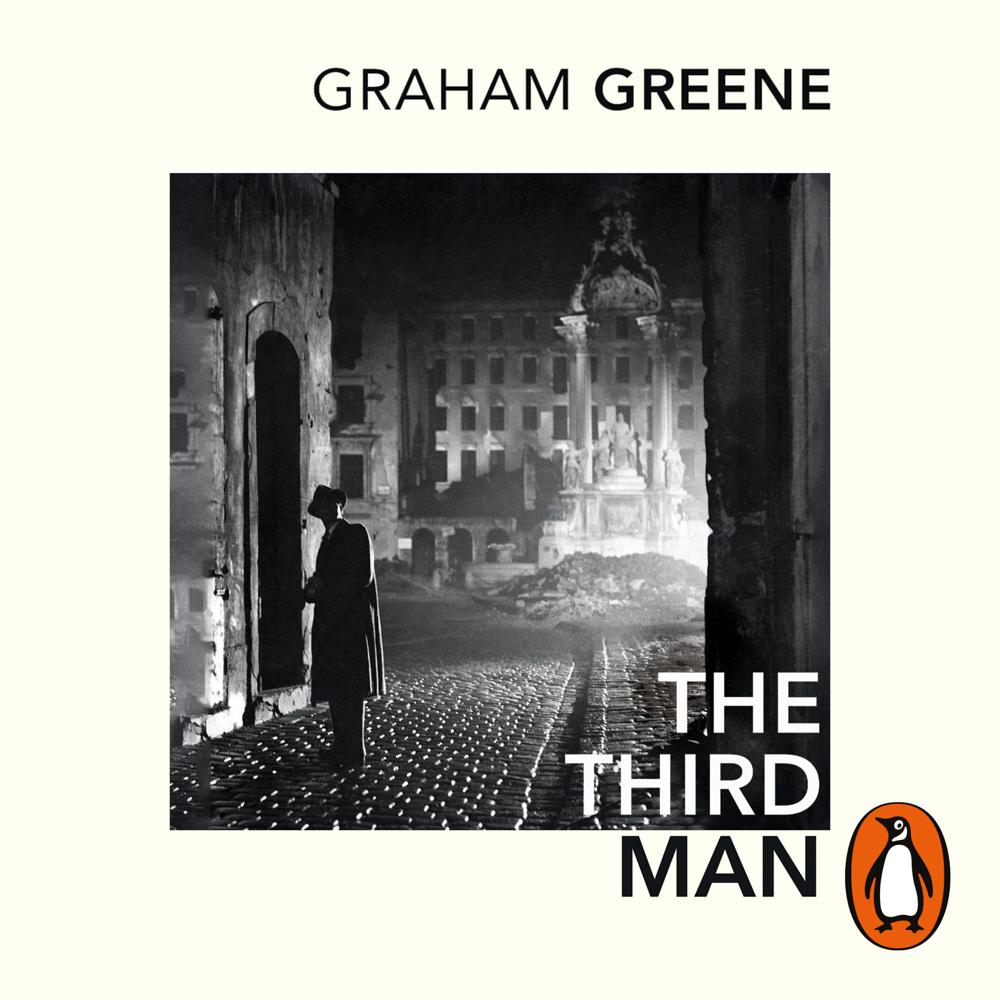 The Third Man is Graham Greene's brilliant recreation of post-war Vienna, a 'smashed dreary city' occupied by the four Allied powers. Rollo Martins, a second-rate novelist, arrives penniless to visit his friend and hero, Harry Lime. But Harry has died in suspicious circumstances, and the police are closing in on his associates...

The Fallen Idol is the chilling story of a small boy caught up in the games that adults play. Left in the care of the butler and his wife whilst his parents go on a fortnight's holiday, Philip realises too late the danger of lies and deceit. But the truth is even deadlier.

The Fallen Idol handles themes of guilt and deception, responsibility and disappointment, with precision, reflecting these adult ideas off an innocent child

A master storyteller, one of the first to write in cinematic style with razor-sharp images moving with kinetic force