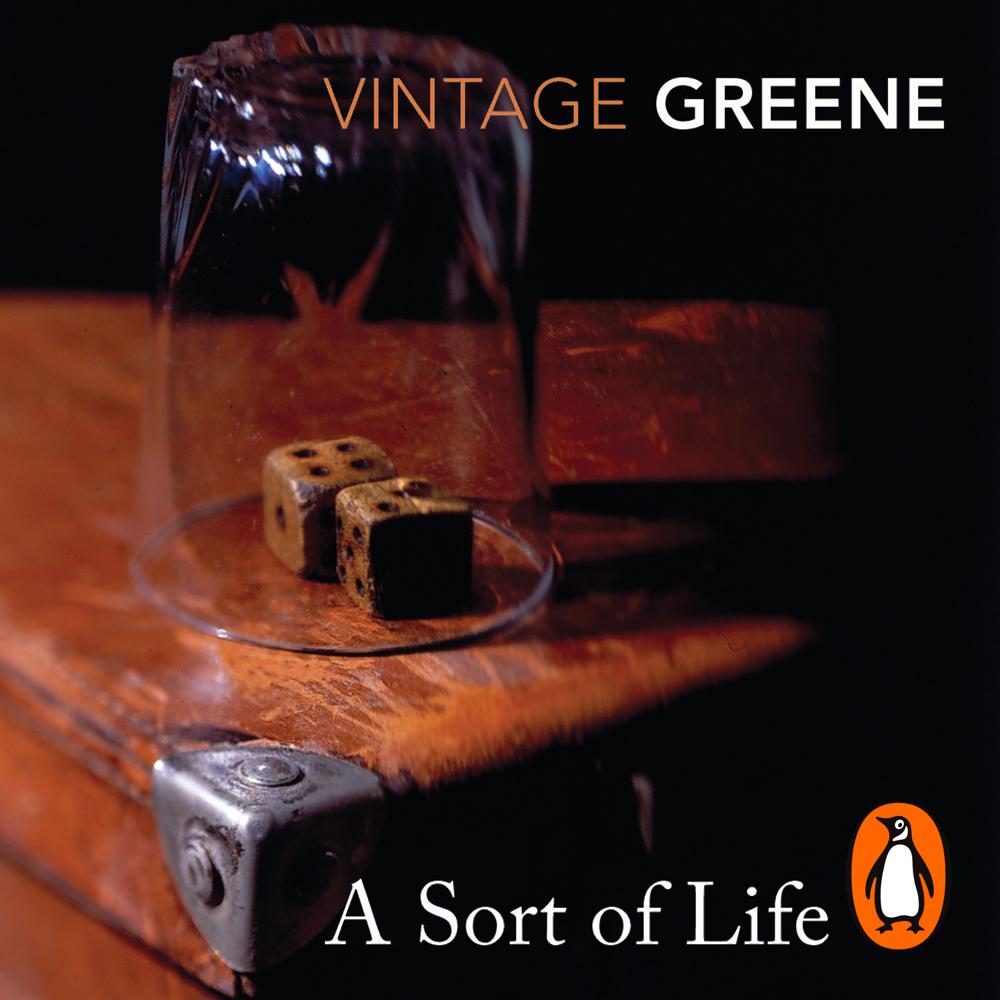 Graham Greene's 'long journey through time' began in 1904, when he was born into a tribe of Greenes based in Berkhamstead at the public school where his father was headmaster. In A Sort of Life Greene recalls schooldays and Oxford, adolescent encounters with psychoanalysis and Russian roulette, his marriage and conversion to Catholicism, and how he rashly resigned from The Times when his first novel, The Man Within was published in 1929. A Sort of Life reveals, brilliantly and compellingly, a life lived and an art obsessed by 'the dangerous edge of things'.

The setting of his life is beautifully observed and conveyed. I have never admired his writing more - the masterly skill and economy; the excitement he manages to pump, not just into the narrative, but into the very sentences, which throb and glow themselves

A subversive hero, self-consciously seeking out (in Browning's words) 'the dangerous edge of things,' who lived everywhere and nowhere, a man whom few people ever knew... Greene was a restless traveler, a committed writer, a terrible husband, an appalling father and an admitted manic-depressive

This is the work of a remarkable man determined to show he is not particularly remarkable...his fame is secure

A great writer who spoke brilliantly to a whole generation