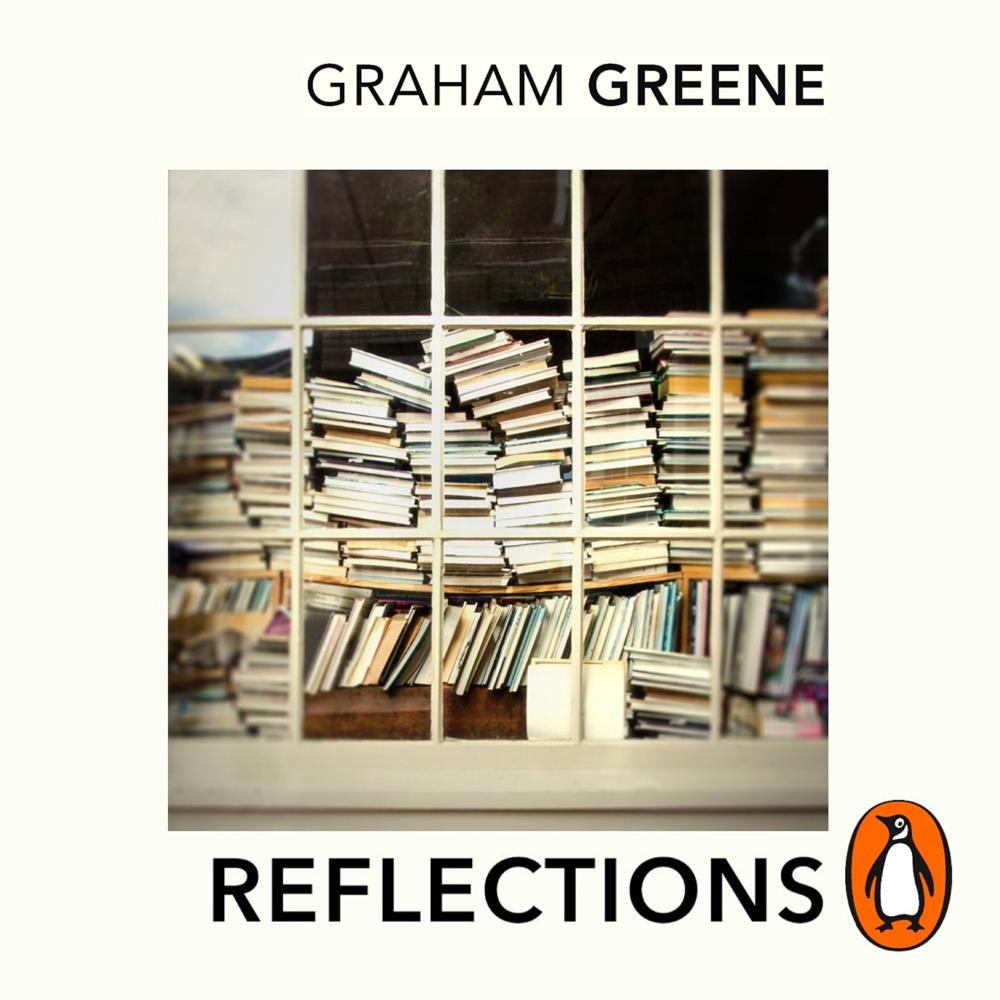 Whether reporting from the London cinema, Cotswolds villages, second-hand bookshops, war zones or political trouble spots, Graham Greene's novelistic gifts for detail, drama and compassionate curiosity provide unique and resonant insights into his life and times. To know war on any continent, read ‘A Memory of Indo-China’; to glimpse high political chicanery, read ‘The Great Spectacular’; to feel the flush and aftermath of revolutionary change, take up his pieces about Cuba. Reflections provides an extraordinary mirror on the twentienth century from one of its greatest observers.

The ultimate chronicler of twentieth-century man's consciousness and anxiety

An extraordinarily eclectic collection of reportage, speeches, memoirs, in which the Master reviews films, travels to trouble spots, bestrides the international political scene, welcomes Charlie Chaplin into exile from America, discusses communism, Catholicism and his literary idols...vital, intelligent and a constant pleasure