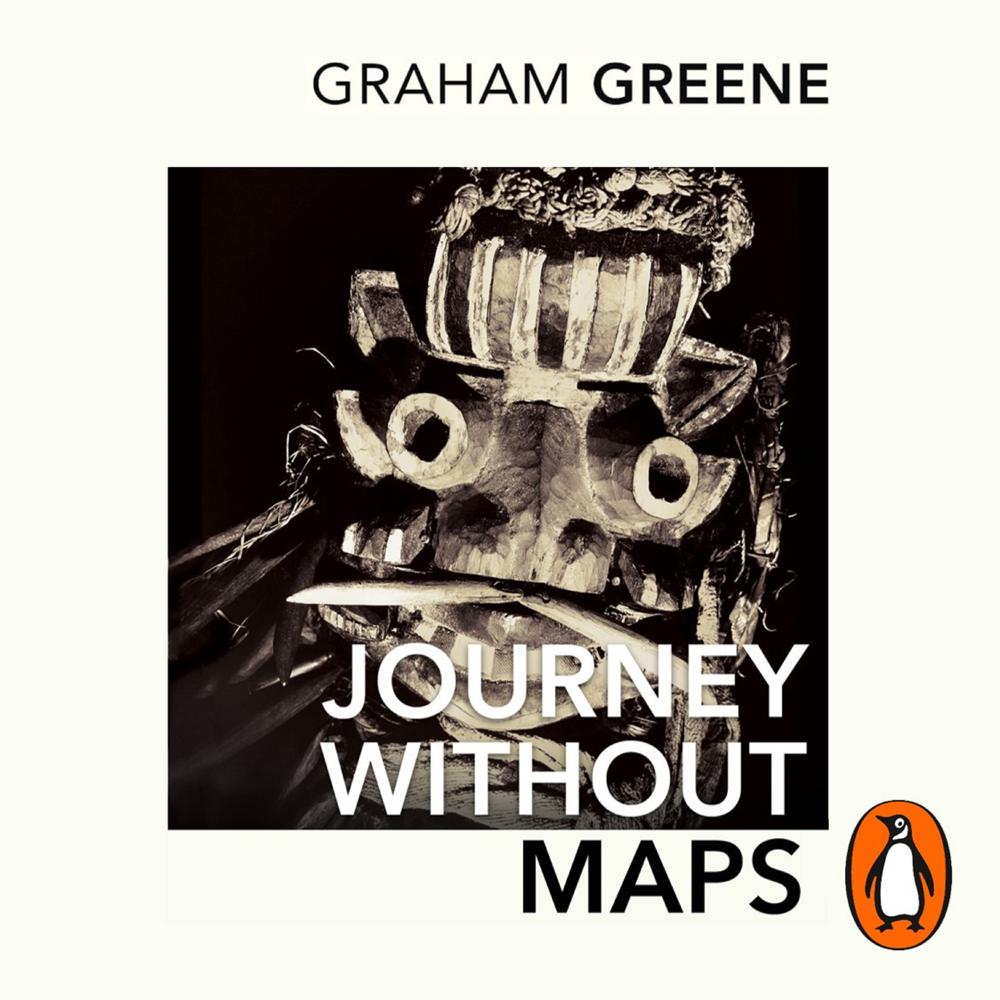 Leaving Europe for the first time in his life, Graham Greene set out in 1935 to discover Liberia, then a virtually uncharted republic on the shores of West Africa. This captivating account of his arduous 350-mile journey on foot - a great adventure which took him from the border with Sierra Leone to the Atlantic coast at Grand Bassa - is as much a record of one young man's self-discovery as it is a striking insight into one of the few areas of Africa untouched by Western colonisation. Journey Without Maps is regarded as a masterclass in travel writing.

No one who reads this book will question the value of Greene's experiment, or emerge unshaken by the penetration, the richness, the integrity of this moving record

Journey Without Maps and The Lawless Roads reveal Greene's ravening spiritual hunger, a desperate need to touch rock bottom both within the self and in the humanly created world

One of the best travel books this century

His originality lay in his gifts as a traveller. He had the foreign ear and eye for the strangeness of ordinary life and its ordinary crises