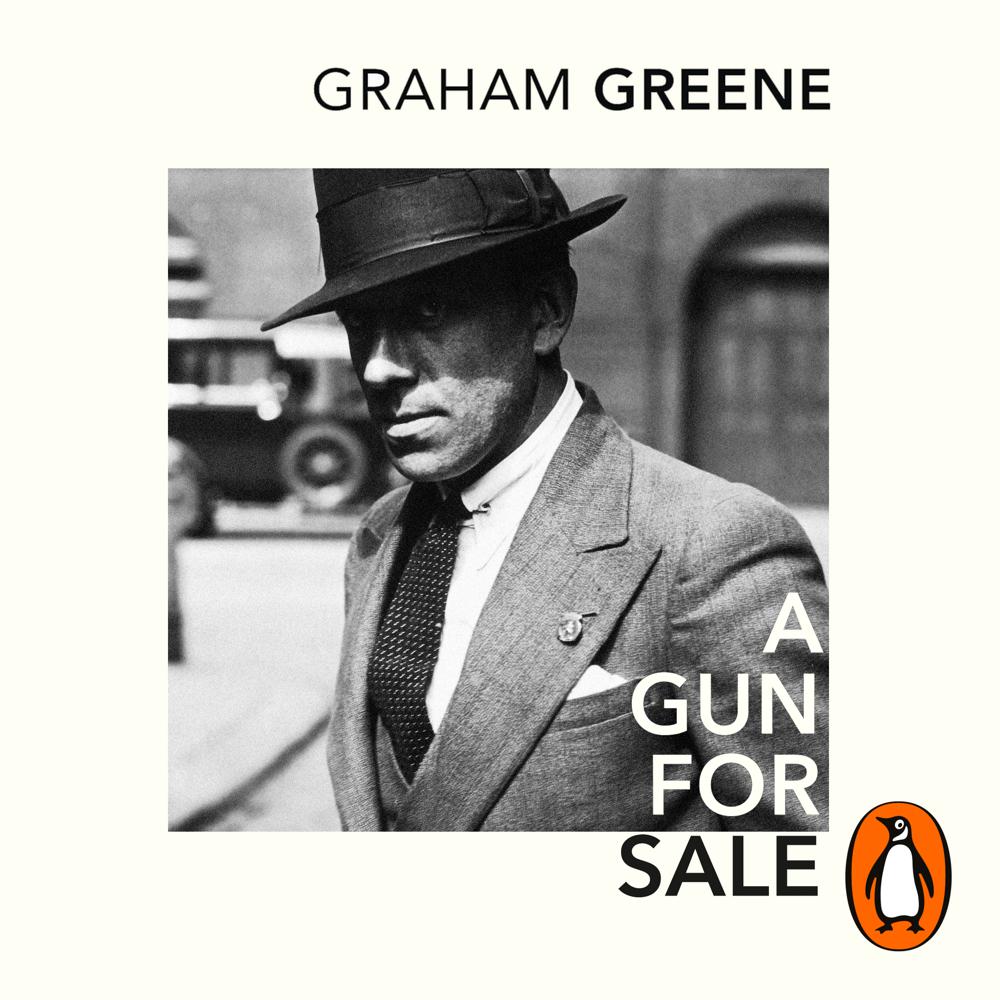 Raven is a ruthless assassin, a hired killer, whose cold-blooded murder of the Minister for War will have violent repercussions across Europe. As the nation prepares for battle, Raven goes on the run, hunted by the police and in search of the man who paid him in stolen banknotes, eventually unearthing the terrible truth behind his deadly assignment.

A masterly storyteller... An enormously popular writer who was also one of the most significant novelists of his time

Graham Greene taught us to understand the social and economic cripples in our midst. He taught us to look at each other with new eyes. I don't suppose his influence will ever disappear