To Hell and Back
Niki Lauda 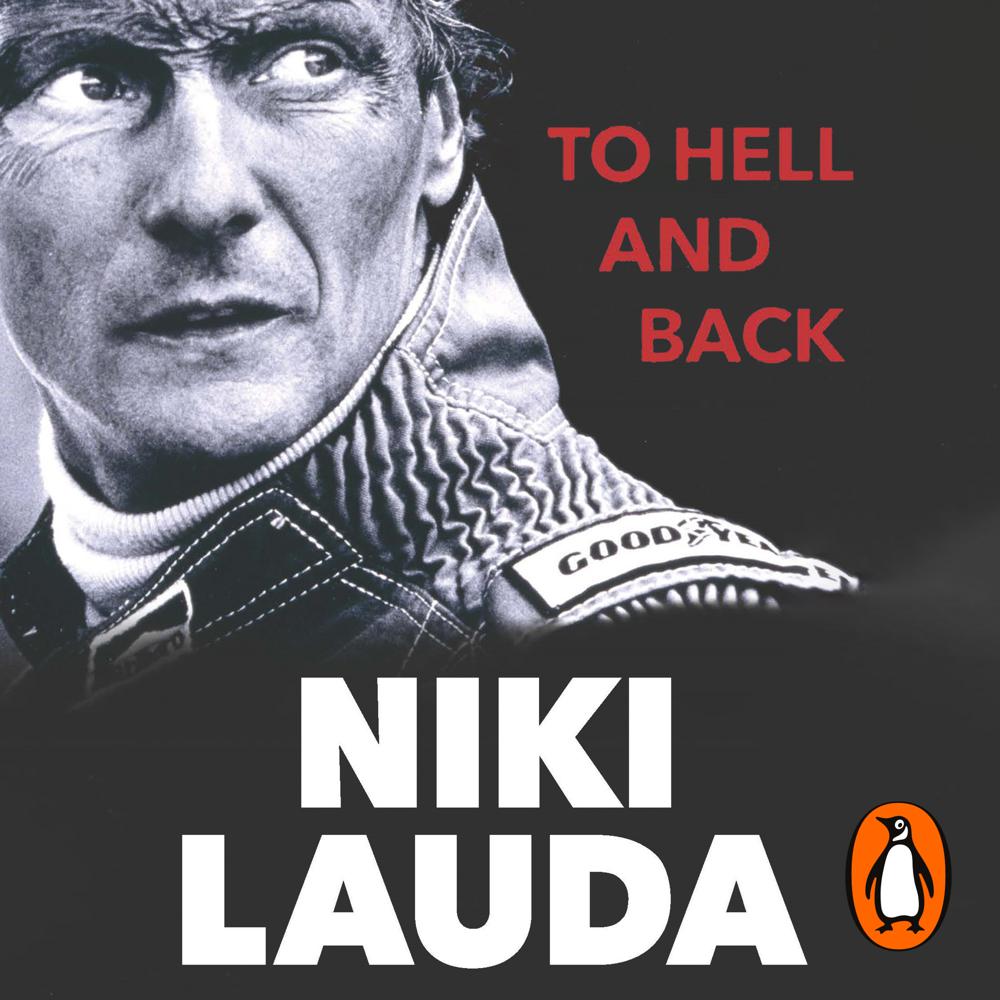 Niki Lauda drove a car for sport, but crossed the line between life and death and fought back to even greater glory. Even people who know nothing of Formula One have heard of his crash at Nurburgring in 1976, when we was dragged from the inferno of his Ferrari so badly injured he was given the last rites. Within 33 days, he was racing again at Monza. His wounds bled, he had no eyelids. He was terrified. A year later, he reclaimed his World Championship title.

In To Hell and Back he reveals how he battled fear to stage a comeback that seemed beyond human endurance. Then it’s Lauda vs Hunt, an epic rivalry later dramatized in 2013’s Hollywood blockbuster Rush, and he looks back on the strict childhood and parental disapproval that he believes gave him an ‘addiction to excellence’. There’ll never be another like him.