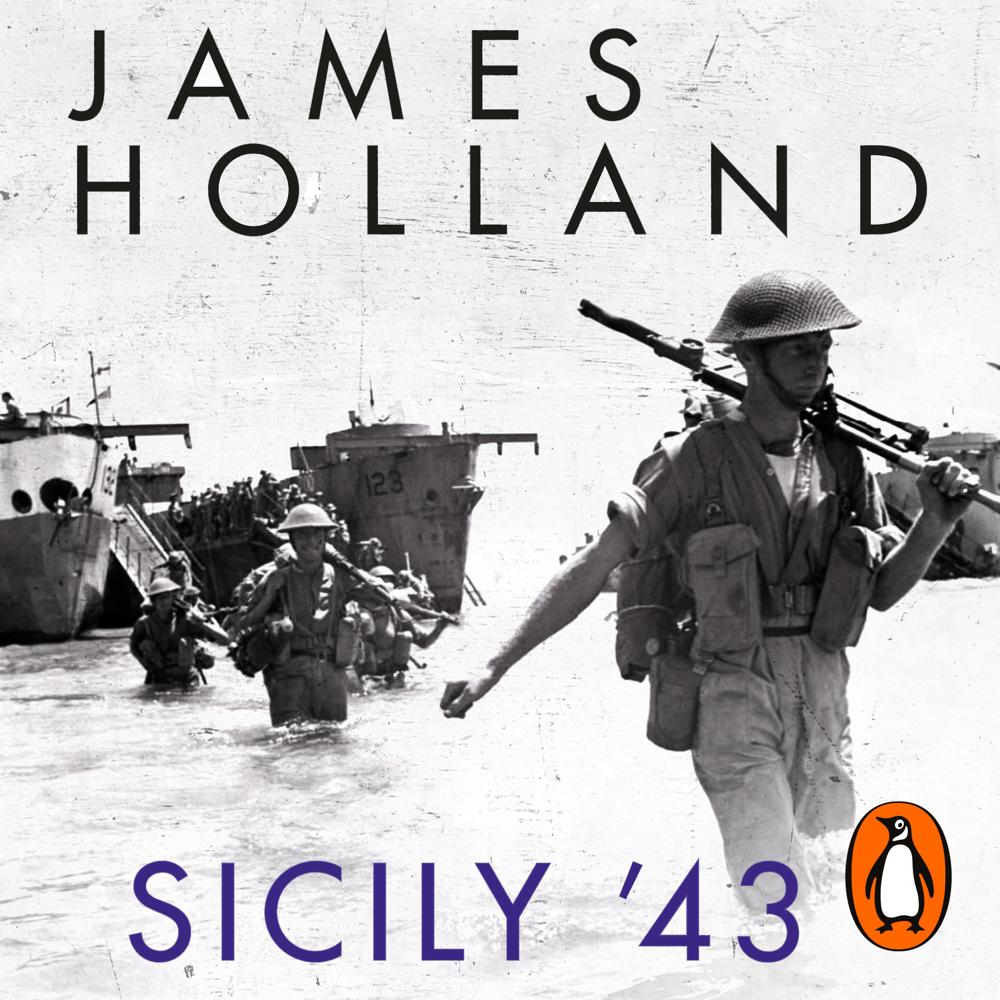 From the bestselling author of Normandy ‘44 comes a major new history of one of World War II’s most crucial campaigns.

Codenamed Operation HUSKY, the Allied assault on Sicily on 10 July 1943 remains the largest amphibious invasion ever mounted in world history, landing more men in a single day than at any other time. That day, over 160,000 British, American and Canadian troops were dropped from the sky or came ashore, more than on D-Day just under a year later. It was also preceded by an air campaign that marked a new direction and dominance of the skies by Allies.

The subsequent thirty-eight-day Battle for Sicily was one of the most dramatic of the entire Second World War, involving daring raids by special forces, deals with the Mafia, attacks across mosquito-infested plains and perilous assaults up almost sheer faces of rock and scree.

It was a brutal campaign - the violence was extreme, the heat unbearable, the stench of rotting corpses intense and all-pervasive, the problems of malaria, dysentery and other diseases a constant plague. And all while trying to fight a way across an island of limited infrastructure and unforgiving landscape, and against a German foe who would not give up.

It also signalled the beginning of the end of the War in the West. From here on, Italy ceased to participate in the war, the noose began to close around the neck of Nazi Germany, and the coalition between the United States and Britain came of age. Most crucially, it would be a critical learning exercise before Operation OVERLORD, the Allied invasion of Normandy, in June 1944.

Based on his own battlefield studies in Sicily and on much new research over the past thirty years, James Holland’s SICILY ’43 offers a vital new perspective on a major turning point in World War II. It is a timely, powerful and dramatic account by a master military historian and will fill a major gap in the narrative history of the Second World War.

Historians too often neglect that emotional tapestry. War is characterised as arrows on a map, tables of munitions, cold casualty statistics. Holland's skill lies in bringing these warriors to life with vivid prose. He's a prolific historian of the war, but each book is constructed with great care and emotional commitment...Holland is obsessed with war, but fortunately does not seem to love it. He recognises its beauty, but also its vileness

Perfect territory for a military historian of Holland's talents

Marshalling a wealth of primary and secondary sources into an engrossing narrative, Holland fills a yawning gap in histories of WWII. This magisterial account is a must-read for military history fans.