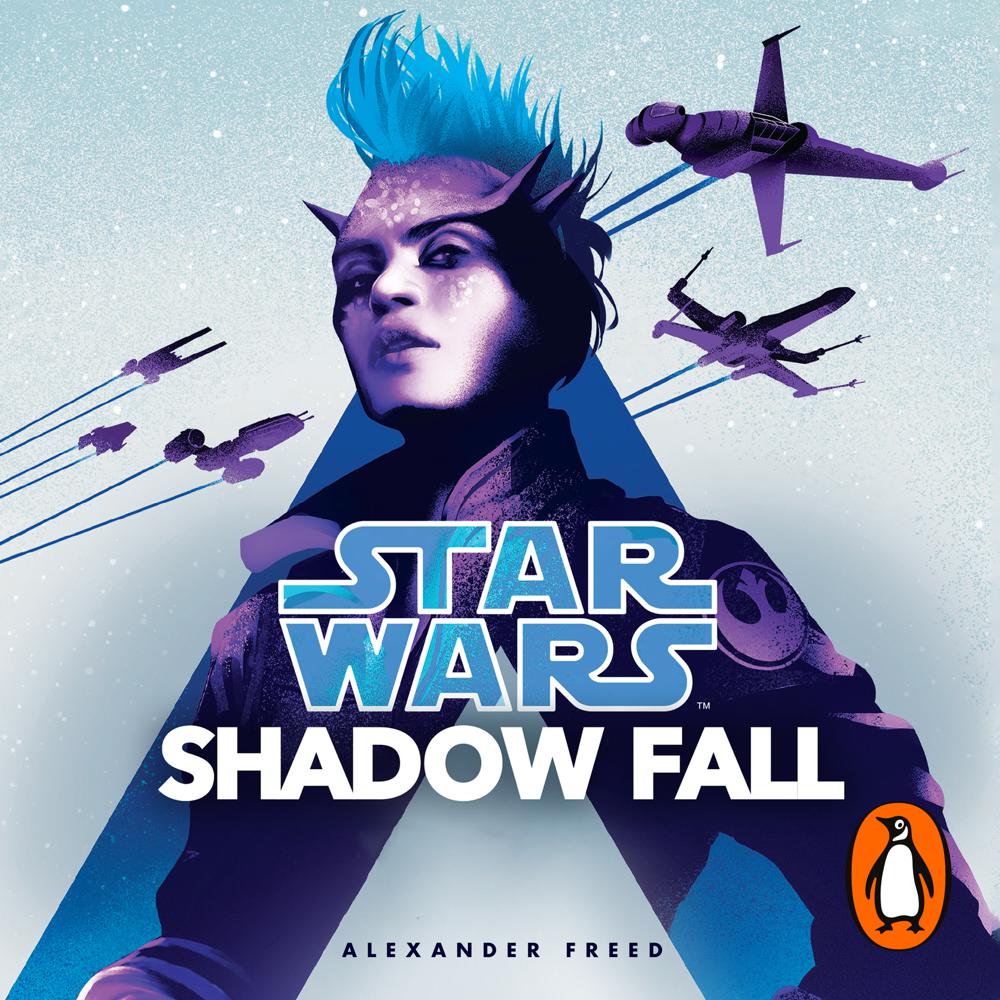 After their narrow victory over Shadow Wing, Alphabet Squadron is on the attack, hunting their adversaries within the Imperial Remnant. Shadow Wing is desperate for direction and leadership—and they find both in the iron will of Major Keize, their former commander and Yrica Quell’s one-time mentor. As battle lines blur, Alphabet Squadron finds itself not only fighting their resurgent foes, but their leader’s own deadly shadow.

Every fan who wants a taste of what the future of Star Wars has in store for us should read this novel.

Every pilot has a story in the galaxy far, far away, and the pilots of Alphabet Squadron have fascinating ones.

Alphabet Squadron is a thrilling examination of the cost of war. . . . a combat novel that brings nuance and depth to the Galactic Civil War.

The dysfunctional, damaged aces of this new Starfighter Squadron are some of the most compelling new additions to the Star Wars canon in recent years.