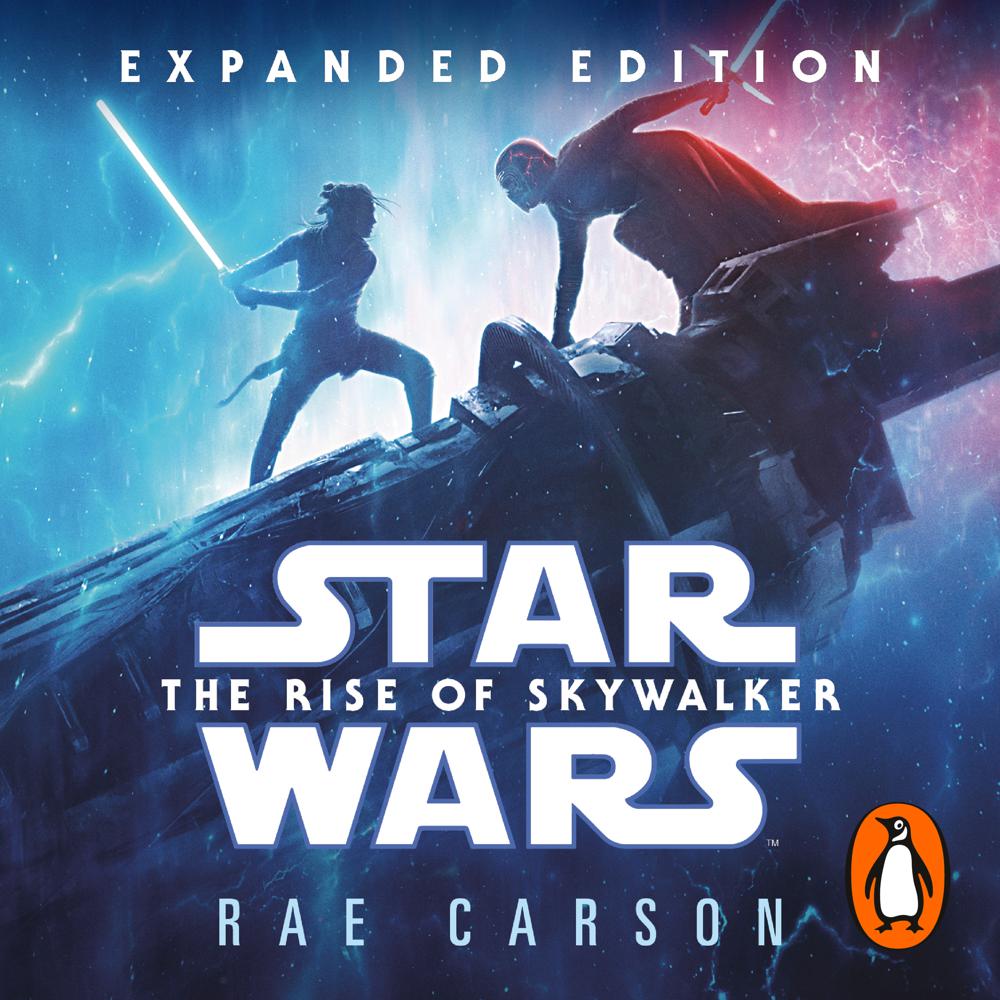 Witness the epic final chapter of the Skywalker saga with the official novelization of Star Wars: The Rise of Skywalker, including expanded scenes and additional content not seen in theaters!

The Resistance has been reborn. The spark of rebellion is rekindling across the galaxy. But although Rey and her fellow heroes are back in the fight, the war against the First Order, now led by Supreme Leader Kylo Ren, is far from over.

Rey, Finn, Poe, and the Resistance must embark on the most perilous adventure they have ever faced. And this time, they’re facing it together. With the help of old friends, new allies, and the mysterious guidance of the Force, the story that began in Star Wars: The Force Awakens and continued in Star Wars: The Last Jedi reaches an astounding conclusion.

Rae Carson gets under the skin of the characters and provides some great moments for us. I enjoyed this an awful lot and powered through in one day!

Beautifully written [...] A brilliant book! Carson has been an excellent choice to bring us the concluding novelisation of the Skywalker Saga. Her writing style gives the characters so much empathy, in what is a very emotional ride through the pages.