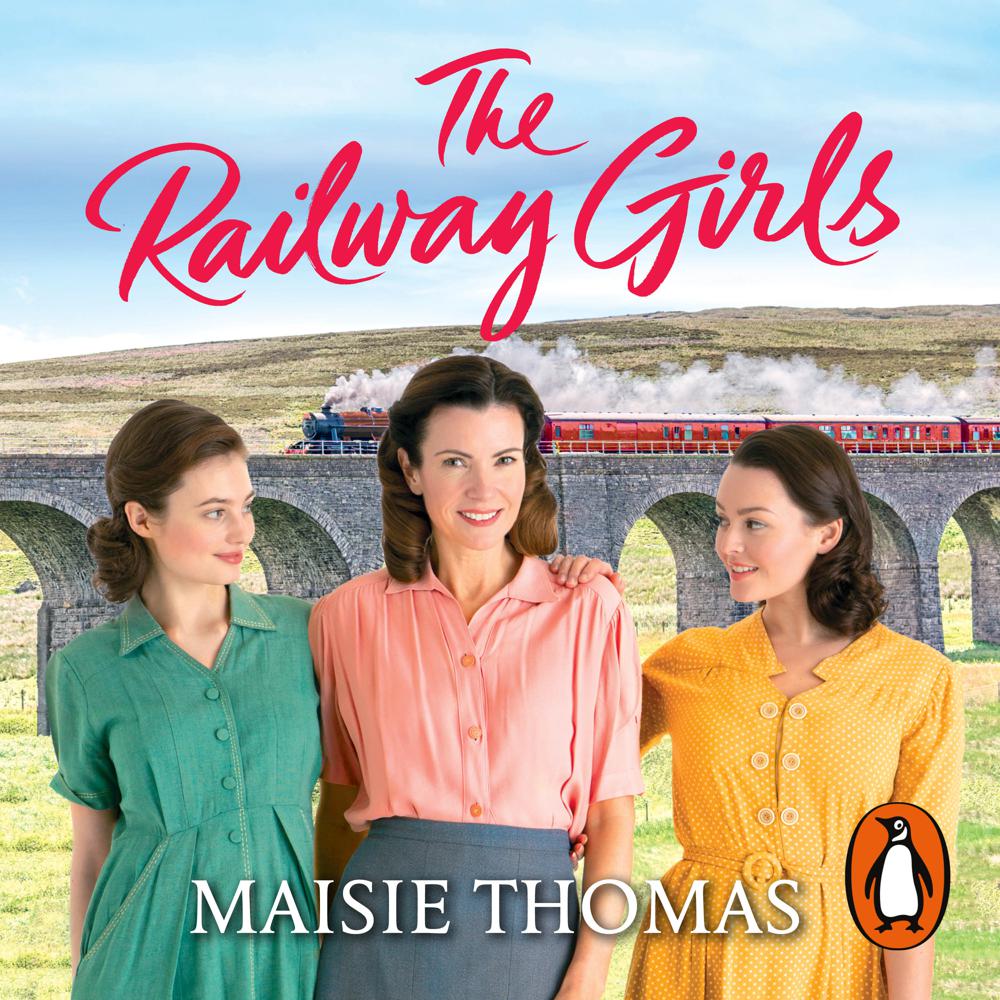 In February, 1922, at the western-most entrance to Victoria Station in Manchester, a massive plaque was unveiled. Beneath a vast tiled map showing the lines of the Lancashire and Yorkshire Railway network, a series of seven bronze panels recorded the names of the men of the Lancashire and Yorkshire Railway who gave their lives for King and Country in the Great War – a total of 1,460 names.

Meanwhile Joan will never be as good as her sister, or so her Gran keeps telling her. A new job as a station clerk could be just the thing she needs to forget her troubles at home.

And Dot is further into her forties than she cares to admit. Her beloved sons are away fighting and her husband – well, the less said about him the better. Ratty old sod. She is anxious to become a railway girl just like her dear mam – anything to feel she is supporting the sons she prays for every night.

The three women start off as strangers, but soon form an unbreakable bond that will get them through the toughest of times...

An exceptional story with believable characters . . a must read for all historical fiction fans

Stunning writing, perfectly paced and never rushed, a slow and realistic journey through the phoney war, Dunkirk and into the beginnings of the blitz

A story of true friendship, love, loss and trust