Tell Me Everything
Cambria Brockman 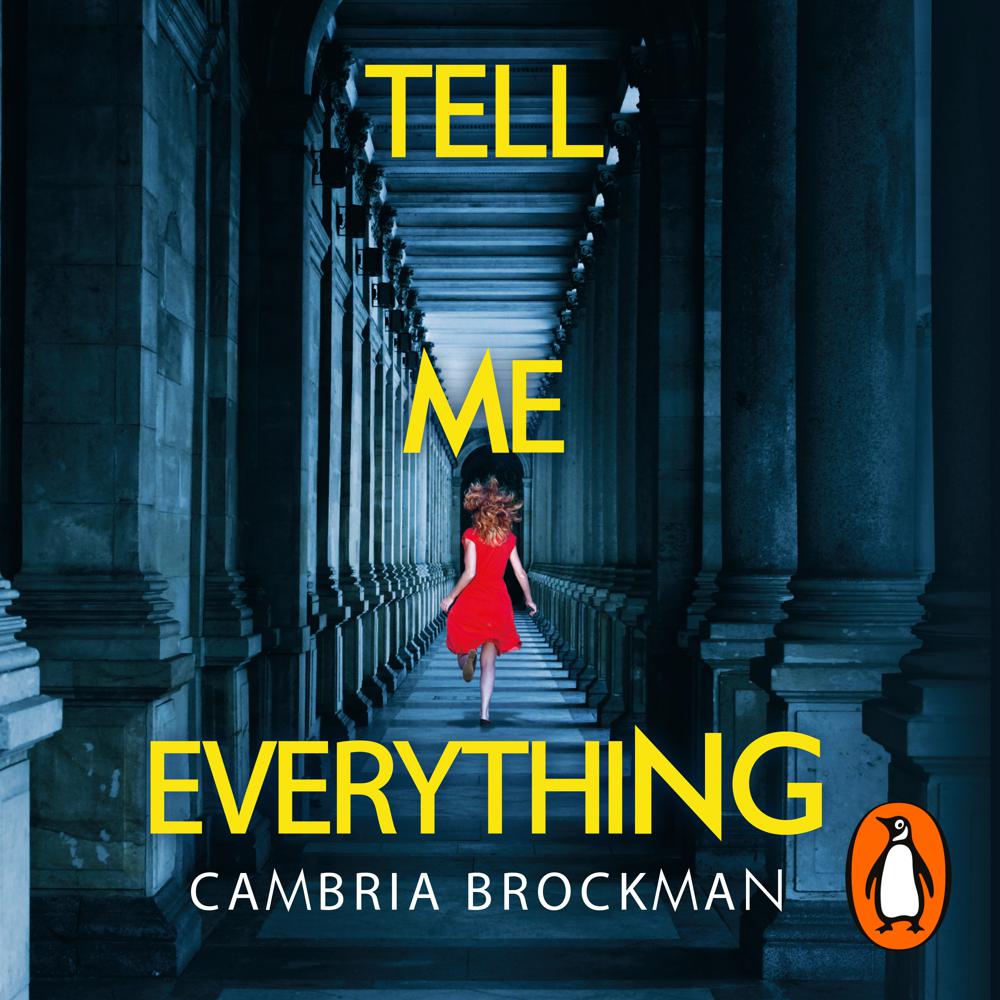 A murder at an elite New England college tears apart a group of friends - and one of them is playing a dangerous game - in this electrifying debut in the tradition of In a Dark, Dark Wood and The Couple Next Door.

In her first weeks at Hawthorne College, Malin is swept up into a tight-knit circle that will stick together through all four years. There's Gemma, an insecure theater major from London; John, a tall, handsome, and wealthy New Englander; Max, John's cousin and a shy pre-med major; Khaled, a wise-cracking prince from Abu Dhabi; and Ruby, a beautiful art history major. But Malin isn't quite like the rest of her friends. She's an expert at hiding her troubling past. She acts as if she is concerned with the preoccupations of those around her - boys, partying - all while using her extraordinary insight to detect their deepest vulnerabilities and weaknesses.

By Senior Day, on the cusp of graduation, Malin's secrets - and those of her friends - are revealed. While she scrambles to maintain her artfully curated image, her missteps set in motion a devastating chain of events that ends in a murder. And as their fragile relationships hang in the balance and close alliances start shifting, Malin will test the limits of what she's capable of to stop the truth from coming out.

In a mesmerizing novel that peels back the innumerable layers of a seductive protagonist, debut author Cambria Brockman brings to life an entrancing setting through a story of friendship, heartbreak, and betrayal.

Cambria Brockman’s dark and twisty Tell Me Everything is an impressive debut, a complicated and compelling novel of psychological suspense that deftly explores the questions of how well we know our friends and of whom we can trust.

At once a complex thriller and antihero origin story, Cambria Brockman’s riveting debut is a true page-turner.

reminiscent of many novels that have come before...Donna Tartt’s The Secret History - but the development of Malin as a narrator is truly inspired. A truly chilling thriller with a twist so quiet, you never hear it coming.

A compulsive page-turner with shades of Donna Tartt’s The Secret History peopled by a new generation.