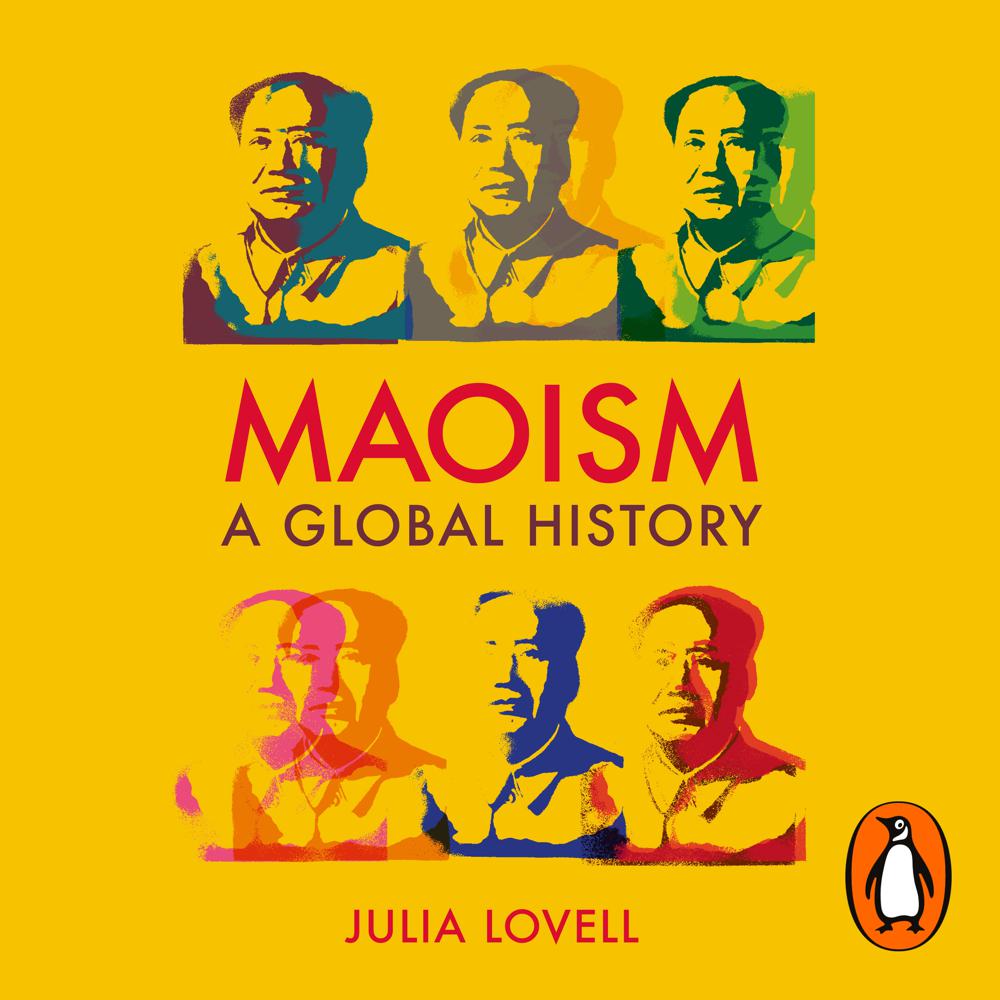 'Revelatory and instructive… [a] beautifully written and accessible book’ The Times

For decades, the West has dismissed Maoism as an outdated historical and political phenomenon. Since the 1980s, China seems to have abandoned the utopian turmoil of Mao’s revolution in favour of authoritarian capitalism. But Mao and his ideas remain central to the People’s Republic and the legitimacy of its Communist government. With disagreements and conflicts between China and the West on the rise, the need to understand the political legacy of Mao is urgent and growing.

The power and appeal of Maoism have extended far beyond China. Maoism was a crucial motor of the Cold War: it shaped the course of the Vietnam War (and the international youth rebellions that conflict triggered) and brought to power the murderous Khmer Rouge in Cambodia; it aided, and sometimes handed victory to, anti-colonial resistance movements in Africa; it inspired terrorism in Germany and Italy, and wars and insurgencies in Peru, India and Nepal, some of which are still with us today – more than forty years after the death of Mao.

In this new history, Julia Lovell re-evaluates Maoism as both a Chinese and an international force, linking its evolution in China with its global legacy. It is a story that takes us from the tea plantations of north India to the sierras of the Andes, from Paris’s fifth arrondissement to the fields of Tanzania, from the rice paddies of Cambodia to the terraces of Brixton.

Starting with the birth of Mao’s revolution in northwest China in the 1930s and concluding with its violent afterlives in South Asia and resurgence in the People’s Republic today, this is a landmark history of global Maoism.

Lovell has a gift for compressing long and convoluted histories via just the right stories, characters, moments, and statistics… In vivid, often grim detail, Lovell shows us how and why Maoism has proven better, both inside and outside China, at attacking state infrastructure than building it up

Revelatory and instructive… [a] beautifully written and accessible book

Lovell breaks new ground and does so in a wonderfully well-written account packed with horrors, extraordinary characters and occasionally macabre humour

[A] superb and chilling study

Lovell has produced a work which may well be the most harrowing, fascinating and occasionally hilarious book on the subject thus far

Julia Lovell has given us a masterful corrective to the greatest misconception about today’s China. For too long, visitors who marveled at China’s new luxuries and capitalist zeal assumed that Maoism had gone the way of its creator. That was a mistake. Lovell’s account - eloquent, engrossing, intelligent - not only explains why Xi Jinping has revived some of Mao’s techniques, but also why Mao's playbook for the “People’s War” retains an intoxicating and tragic appeal to marginalized people the world over

Lovell takes us on an exhilarating journey, tracing the spread of Maoist theories across South-east Asia and then Africa, ending up in today’s China… The historical sweep of this book is impressive

A fascinating account of the influence of Maoism, during the cold war and beyond

An exciting, alternative history of the 20th century that deviates from the well-rehearsed narrative that relays between Washington and Moscow