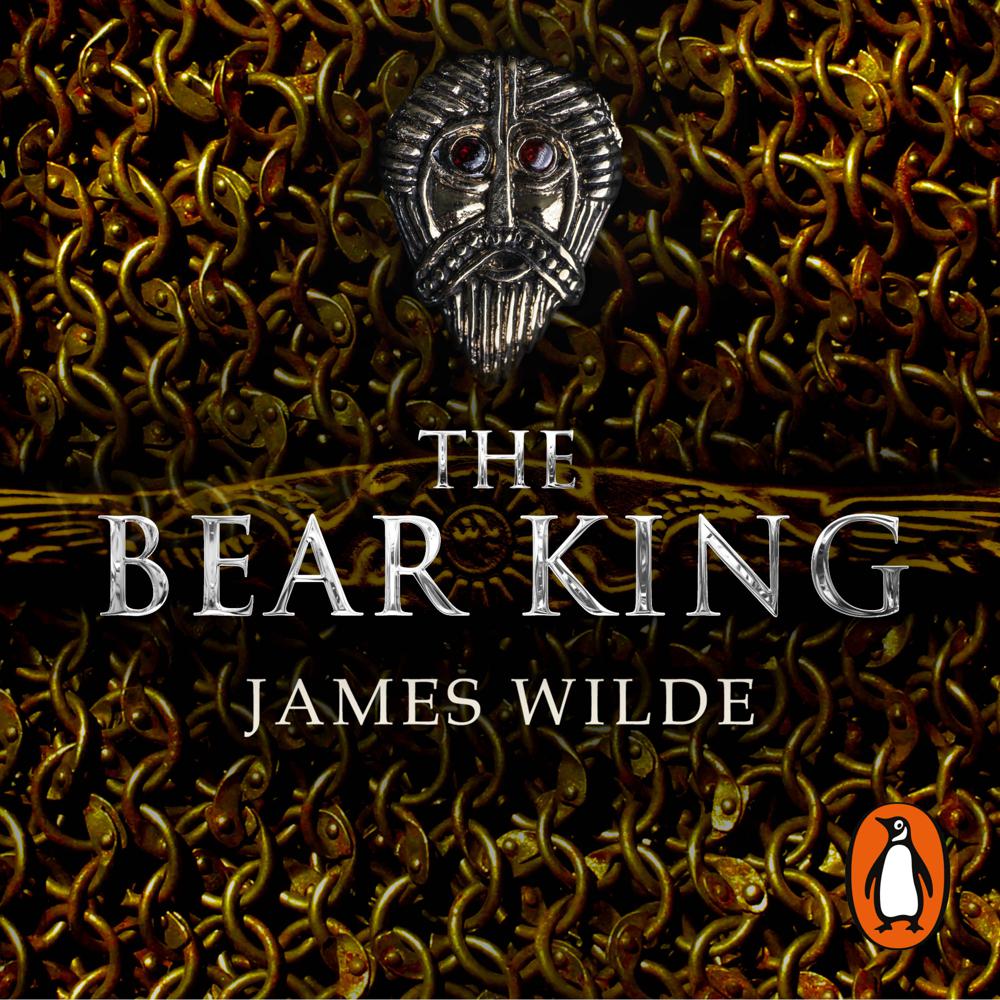 Bridging the gap between 'Game of Thrones' and Bernard Cornwell comes the third chapter in James Wilde's epic adventure of betrayal, battle and bloodshed . . .
For all the darkness in the land, there is hope. And it rests with one man. Lucanus - the one they call the Wolf - is a warrior. He wears the ancient crown of the great war leader, Pendragon, and he wields a sword bestowed upon him by the druids. And he is the guardian of a secret entrusted to him and to protect that secret will demand untold bravery and sacrifice beyond measure - but to lose it would mean the end of everything worth fighting for.

Before Camelot. Before Excalibur. Before all you know of King Arthur. Here is the beginning of that legend . . .

I was riveted . . . an excellent tale, one of the best re-imaginings of the iconic Arthur myth out there and, for me, James Wilde's best book to date. Highly recommended.