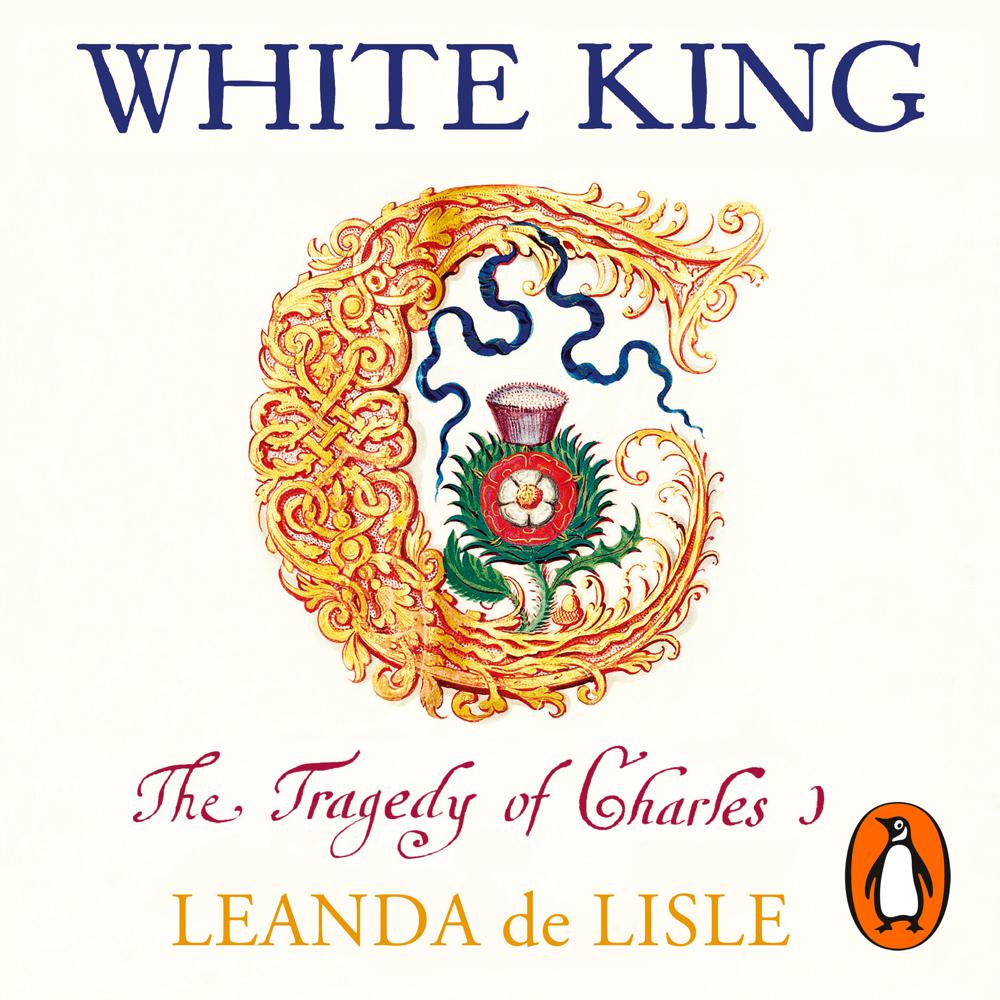 Less than forty years after the golden age of Elizabeth I, England was at war with itself. The bloody, devastating civil wars set family against family, friend against friend. At the head of this disintegrating kingdom was Charles I. His rule would change the face of the monarchy for ever.

Charles I’s reign is one of the most dramatic in history, yet Charles the man remains elusive. Too often he is recalled as weak and stupid, his wife, Henrietta Maria, as spoilt and silly: the cause of his ruin. In this portrait -- informed by newly disclosed manuscripts, including letters between the king and his queen -- Leanda de Lisle uncovers a Charles I who was principled and brave, but also fatally blinkered. He is revealed as a complex man who pays the price for bringing radical change; Henrietta Maria as a warrior queen and political player as impressive as any Tudor. Here too are the cousins who befriended and betrayed them: the peacocking Henry Holland, whose brother engineered the king’s fall; and the magnetic ‘last Boleyn girl’, Lucy Carlisle.

This is a tragic story for our times, of populist politicians and religious war, of a new media and the reshaping of nations, in which women vied with men for power. For Charles it ended on the scaffold. Condemned as a traitor and murderer, he was also heralded as a martyr: his reign destined to sow the seeds of democracy across Britain and the New World.

De Lisle, who has long been an original voice in popular Tudor studies, is generous to Charles, but too sharp a reader of evidence to ignore his flaws... Pellucid, compelling and enriched by fresh evidence... Sympathetic but scrupulous to the last

A revelation... White King is that rare thing, a page-turning history that gently but insistently also asks provocative questions about a period on which our opinions have been all too fixed. Charles does not emerge with his reputation restored, but he emerges whole

Humane and scholarly... De Lisle's deeply and originally researched book brings Charles alive not in kingly isolation but as a father and a husband. Both biography and subject deserve our fullest attention

Engaging, well-researched and beautifully written... Emphatically not another book about the civil wars, this instead offers a nuanced and detailed examination of one of our most complex monarchs. It is probably the definitive modern work about Charles I