You Can't Do Both
Kingsley Amis 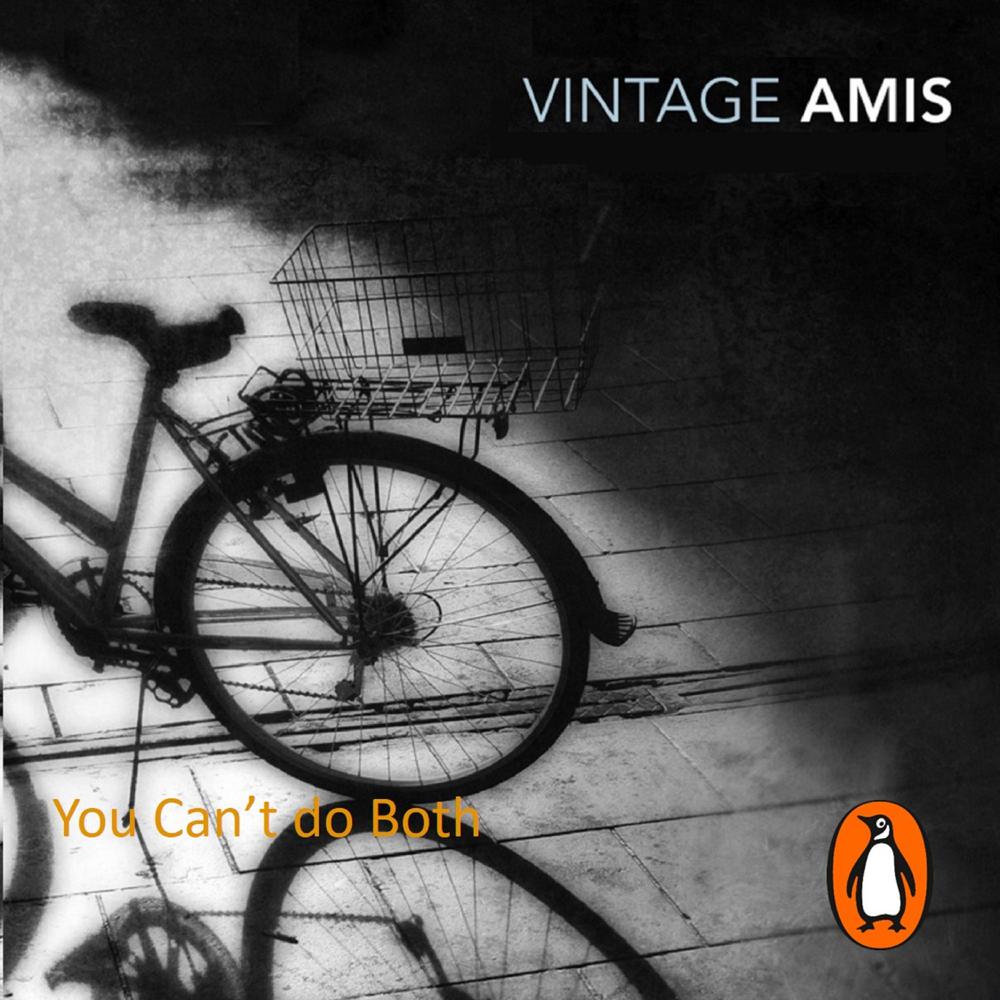 Robin Davies knows how to look after number one. Raised in a bland suburb of South London in the 1930s, Robin longs for the freedom to do what he wants. When he escapes to study in Oxford, he meets Nancy Bennett, a young woman even less worldly than himself. As Robin stumbles through his rites of passage to adulthood, involving rebellion, self-discovery, sex, war, seduction and the threat of commitment, we come to realise just how far he will go to have his cake and eat it.

Funny, touching, well-constructed, sharply evocative of time and place and written with characteristic Amisian aplomb. It is a first class addition to his oeuvre

Will have you whooping with delight

As finely judged, as exactly observed, as vividly conceived as anything he has written