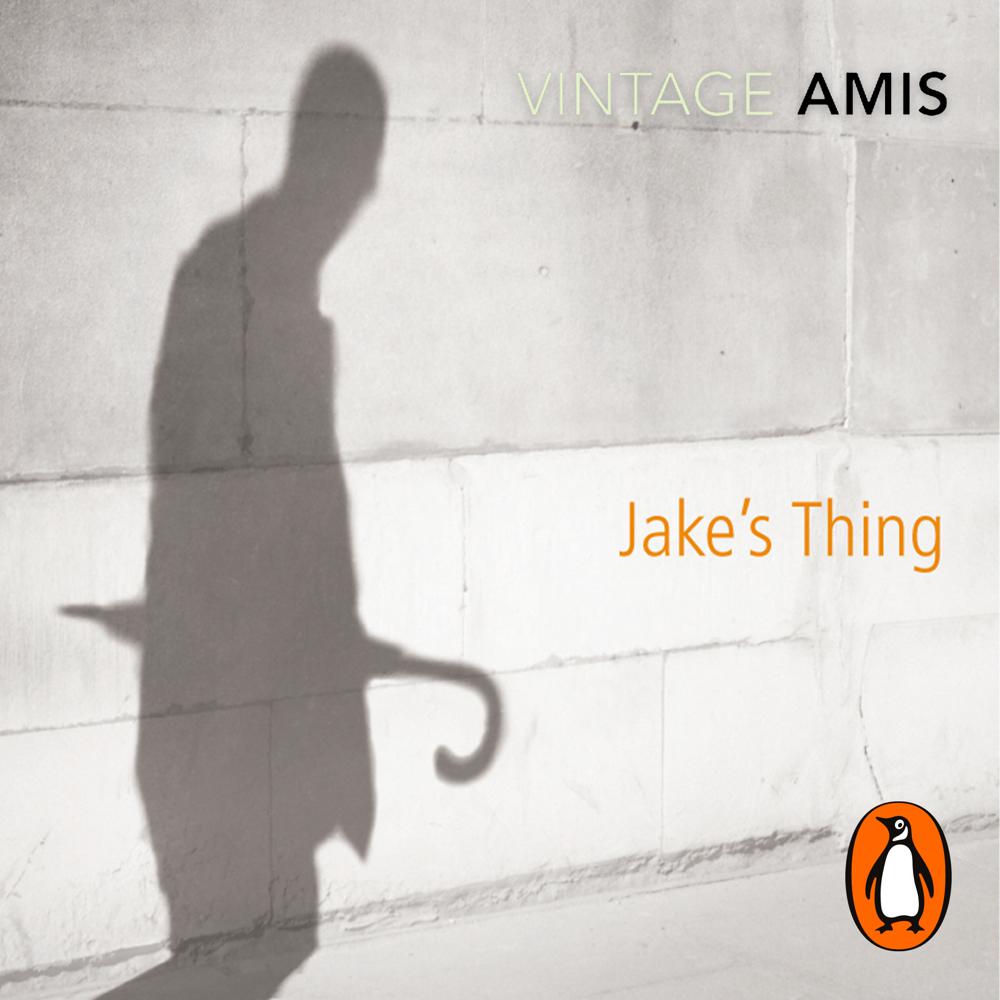 Jake Richardson, an Oxford don nearing sixty with a lifetime's lechery behind him, is in pursuit of his lost libido and heads of to the consulting room of a miniature sex therapist. Not one to disobey a doctor's orders, he runs the full humiliating gamut of sex labs and trendy 'workshops', where more than souls are bared. He decks himself with cunning gadgetry, dreams up a weekly fantasy, pets diligently with his overweight wife and browses listlessly through porn magazines behind locked doors. Is sex really worth it? As liberationists abuse him, a campus hostess bores him into bed - and even his own wife starts acting oddly - Jake seriously begins to wonder.