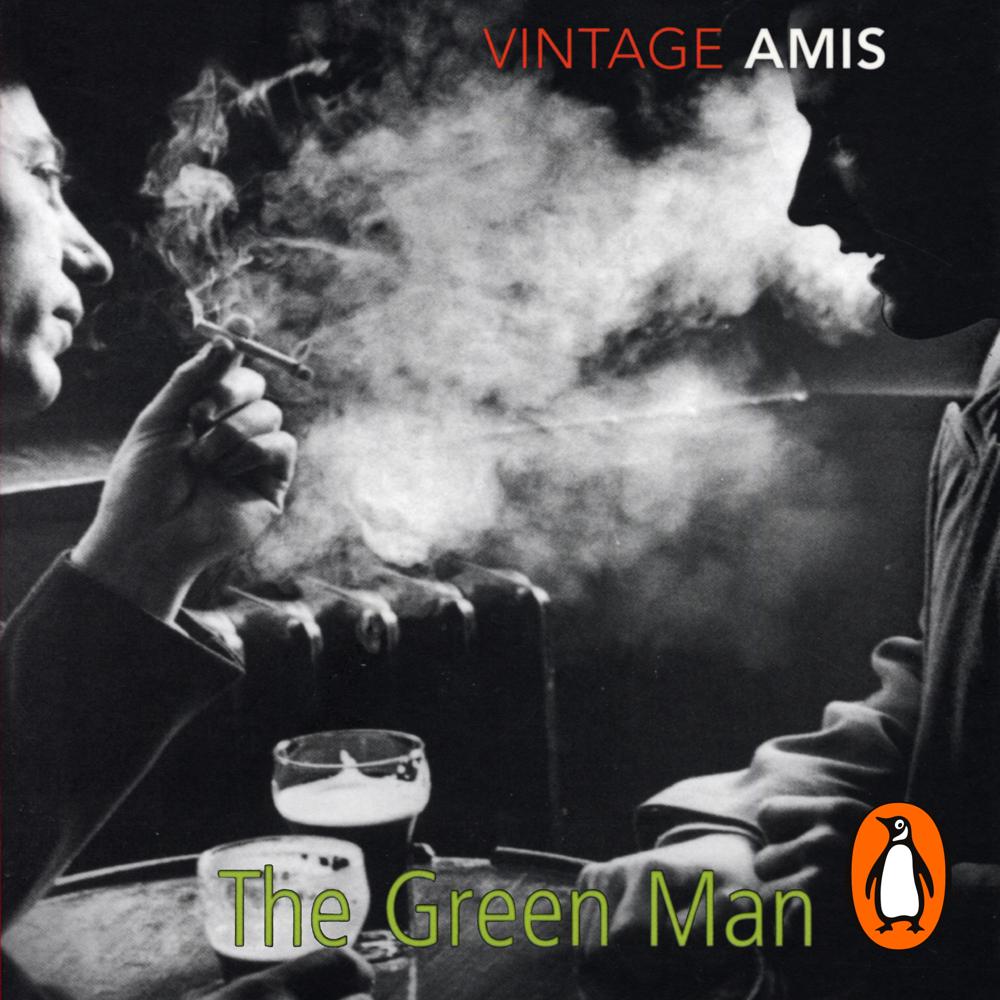 Like all good coaching inns, The Green Man is said to boast a resident ghost: Dr Thomas Underhill, a notorious seventeenth-century practitioner of black arts and sexual deviancy. However, the landlord, Maurice Allington, is the sole witness to the renaissance of the malevolent Underhill. Led by an anxious desire to vindicate his sanity, Allington strives to uncover the key to Underhill's satanic powers. All while the skeletons in Allington's own cupboard rattle to get out.

A splendid chiller [and] extremely funny book... Indeed, the success of this novel depends very much on the balance that Amis maintains between laughter and fear

Contains all the best and familiar Amis qualities - including superb sexual comedy.