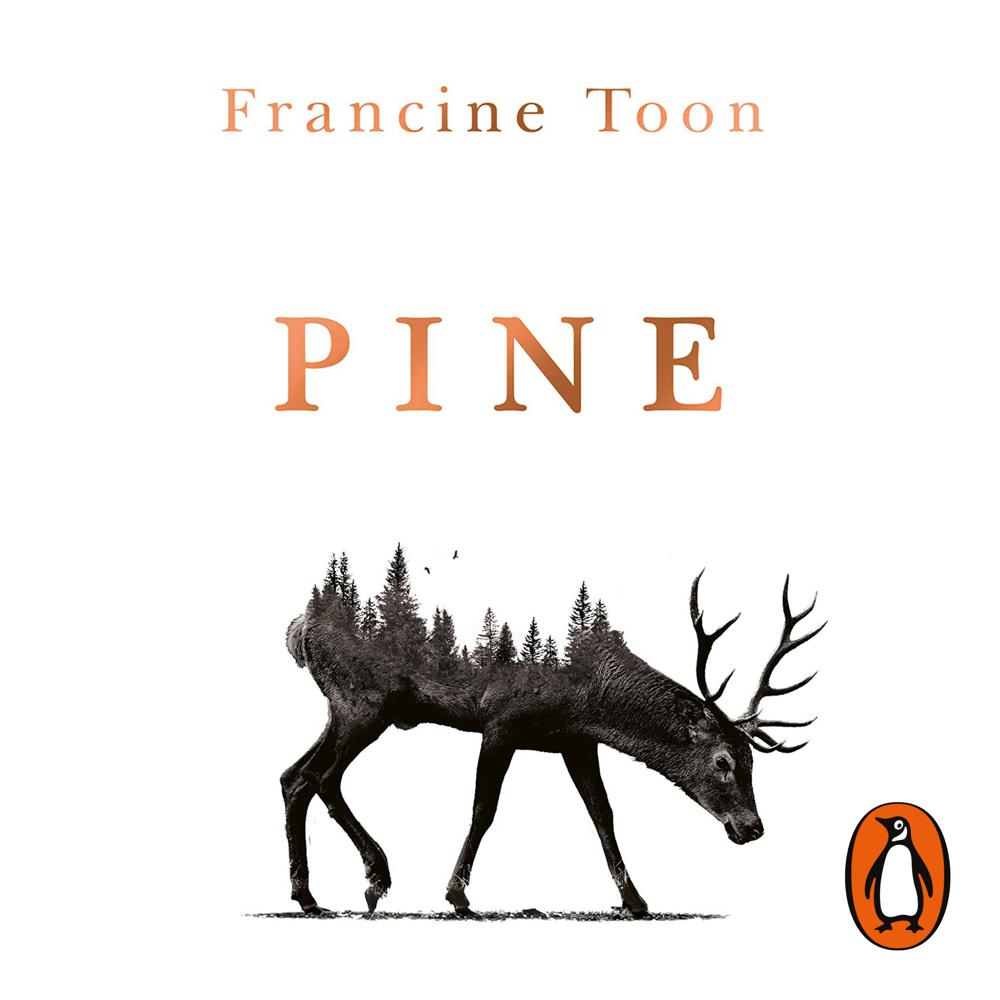 'It's both eerie and thrilling at once, and had me under its spell until the end.' Sophie Mackintosh, author of The Water Cure

They are driving home from the search party when they see her. The trees are coarse and tall in the winter light, standing like men.

Lauren and her father Niall live alone in the Highlands, in a small village surrounded by pine forest. When a woman stumbles out onto the road one Halloween night, Niall drives her back to their house in his pickup. In the morning, she’s gone.

In a community where daughters rebel, men quietly rage, and drinking is a means of forgetting, mysteries like these are not out of the ordinary. The trapper found hanging with the dead animals for two weeks. Locked doors and stone circles. The disappearance of Lauren’s mother a decade ago.

Lauren looks for answers in her tarot cards, hoping she might one day be able to read her father’s turbulent mind. Neighbours know more than they let on, but when local teenager Ann-Marie goes missing it’s no longer clear who she can trust.

In the shadow of the Highland forest, Francine Toon captures the wildness of rural childhood and the intensity of small-town claustrophobia. In a place that can feel like the edge of the word, she unites the chill of the modern gothic with the pulse of a thriller. It is the perfect novel for our haunted times.

A literary gothic thriller to chill the marrow

(A) pacey horror-tinged novel ... Even with the strange and supernatural goings-on in the woods, it’s the rage and grief and darkness of grown-ups that’s the biggest mystery of all